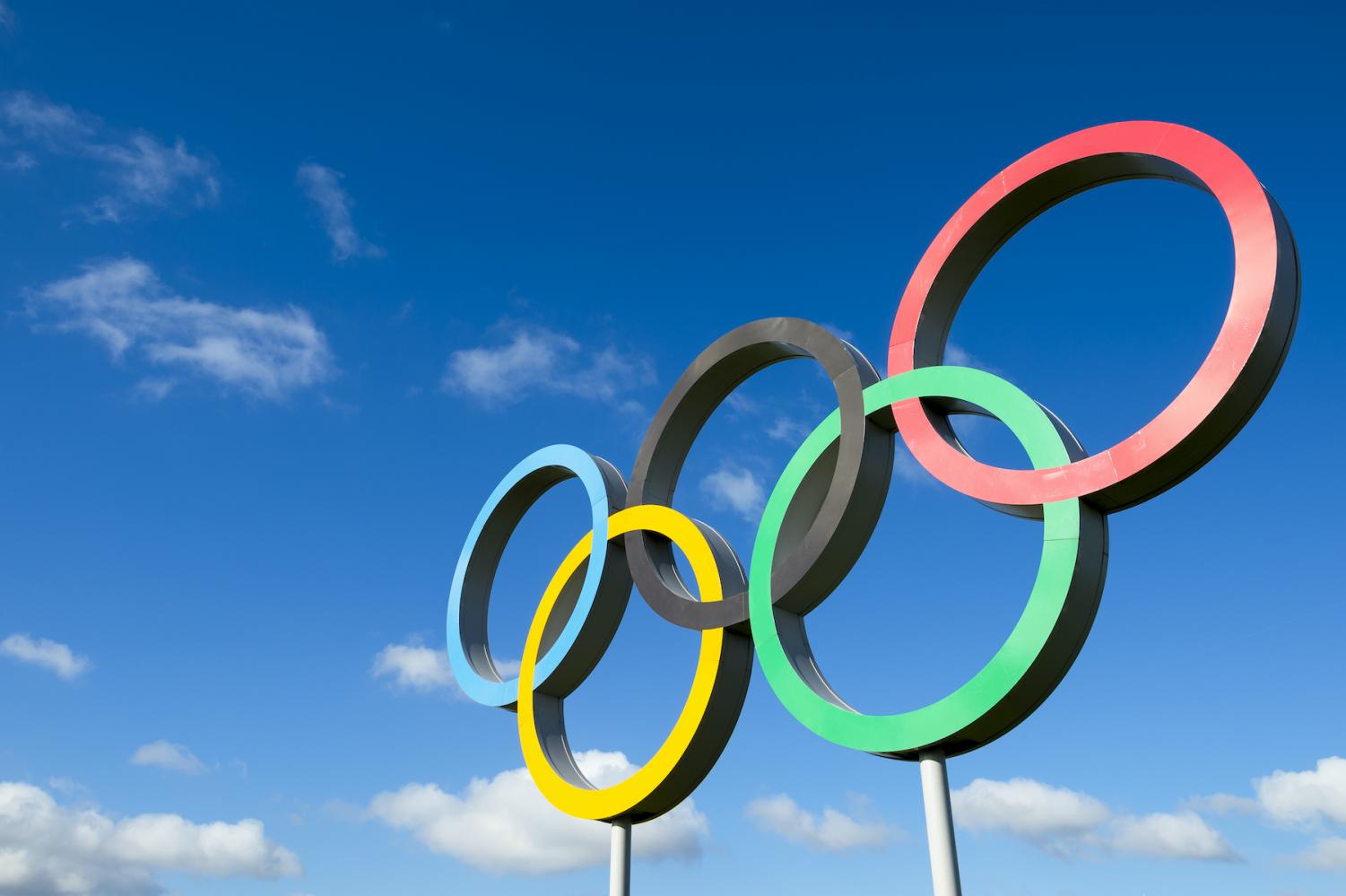 2020 Summer Olympics in Tokyo postponed due to worldwide health concerns

The International Olympic Committee and The Tokyo 2020 Organizing Committee have agreed to postpone the Tokyo Summer Olympics in Tokyo until 2021.

The decision has come after Canada and Australia decided they would not send athletes to Tokyo due to the growing threat of the coronavirus pandemic.

The New York times wrote “ultimately, organizers decided that delaying would allow more time to bring the virus under control,” in an article published on March 24

Numerous qualifying events, which are typically held the spring before the games, were also postponed.

IOC President Thomas Bach said that though the conditions should be safe in Japan by the summer, there is still a “big wave coming from the rest of the world.”

This is the first time in 76 years that the games have been postponed or canceled.

The 1940 summer games in Tokyo were moved to Finland, then ultimately canceled after the Nazi invasion of Poland in September 1939. The games were canceled again in 1944 during World War II.

The Olympics were absent for 12 years before London stepped up to host the summer games in 1948.

The IOC has considered many solutions, and while moving the Olympics to the same time next year should not affect athletes’ schedules too much, professional leagues all over the world would be forced to change their plans for 2021.

Carli Lloyd, a member of the US Women’s National Soccer team, told USA Today “I do believe this is the right thing to do to ensure the health of spectators, workers, healthcare systems and athletes all around the world.”

Check back with the Channels for regular updates about the Coronavirus pandemic.