SBCC’s Board of Trustees seeks progress with Academic Senate 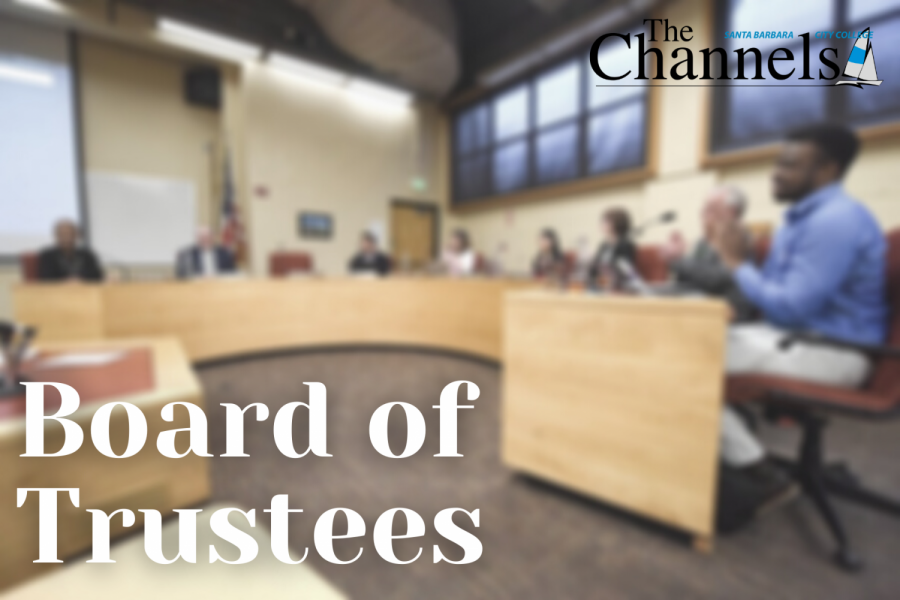 The Board of Trustees, City College’s governing body, is hoping to move forward and work with the Academic Senate after the senate’s no-confidence vote and an exchange of Brown Act allegations.

Academic Senate President Raeanne Napoleon signed on and gave a report, bringing up the senate’s plans for the hearing and ranking of faculty positions, as well as scheduling for next spring regarding what will be needed from faculty and administration.

Napoleon reaffirmed the second legal opinion regarding the Brown Act violation allegations brought against the senate. She said the senate did not break the Brown Act — California’s open meeting law. The senate also unanimously revoted on the vote of no-confidence against five of the seven trustees.

Napoleon said that she and Board President Peter Haslund have begun making “baby steps” to fulfill the college’s mission, as well as encouraging discussions between members of the Board and the senate.

The college is preparing for the vaccine mandate going into effect Friday, Oct. 1. According to a school-wide email sent by Murillo, approximately 50% of the City College community has uploaded their proof of vaccination as of Sept. 28.

5470 individuals received the $100 incentive for getting inoculated — with 136 approved exemptions.

“…I feel like we’re working as a team to address the COVID issues and try to make sure that the mandate on Oct. 1 is as smooth as we possibly can make it knowing that it may not be,” said Murillo. “We expect there will be some issues.”

Along with the vaccine mandate, City College is also working to implement more diversity, equity and inclusion. The college will add Juneteenth as an official holiday for the school’s calendar and pass a resolution recognizing Hispanic Heritage Month.

Hispanic Heritage Month celebrates “the histories, cultures and contributions of American citizens whose ancestors came from Spain, Mexico, the Caribbean and Central and South America.” The observation spans from Sept. 15 to Oct. 15 since many Latin American countries celebrate their day of independence on Sept. 15, with Mexico and Chile celebrating their independence days on Sept. 16 and 18.

The Board of Trustees will reconvene on Oct. 28.