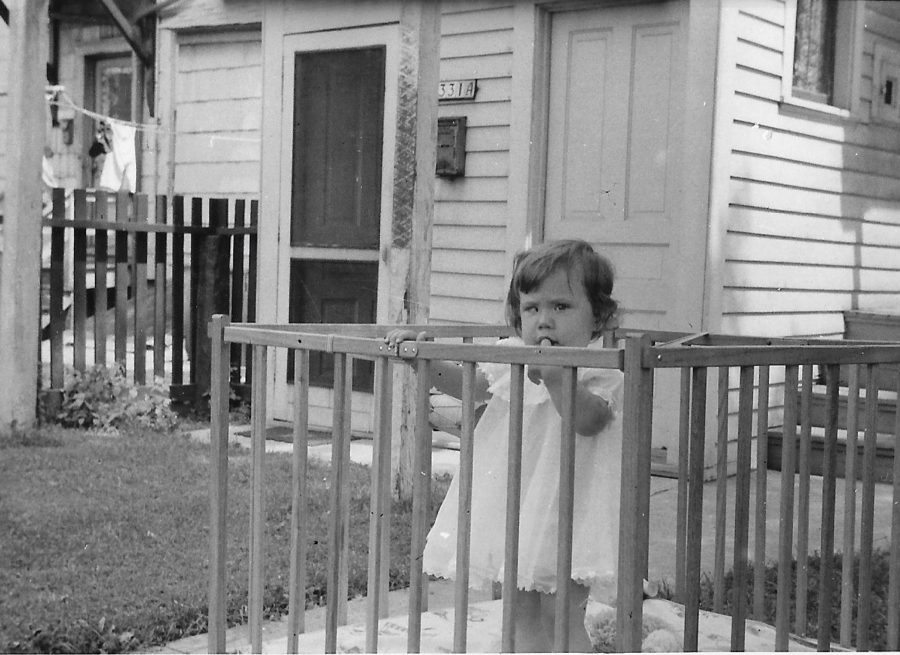 Courtesy image of Heidi Hutton Rigoli at age 3 in her crib from 1958 in Milwaukee, Wis. 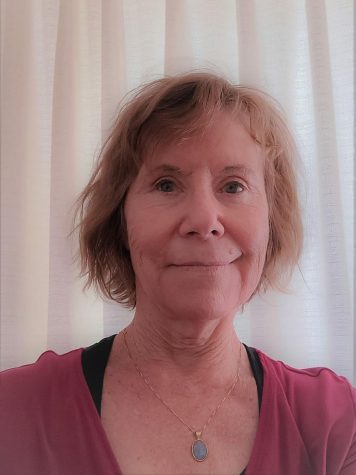 I didn’t become a nurse until I was 50 years old.

Not because I had children to raise or other obligations to fulfill; I was busy being drunk, stoned and lost.

I was born with something called strabismus, or “cross-eyed” as the neighborhood kids called me.

I had three surgeries to try to straighten my eyes by the time I was five. I’ve learned that children who have surgery can end up with PTSD-like symptoms. The anesthesia can also negatively affect a child’s brain.

After surgery, I had bandages over my eyes for days and my arms were tied down to the bed to keep me from tearing off the wrappings.

It’s hard to feel okay when you’re taken to the doctors all the time and having surgeries. All these surgeries made me think I needed to be fixed both outside and in.

There was nothing wrong with my parents wanting to have my eyes straightened but my undeveloped mind couldn’t rationalize what was going on. I only knew I felt a constant struggle to feel normal.

Animals helped. My dog Rinny was my best friend.

Then, around age ten, I drank my first beer.

Suddenly, the world seemed friendlier and I felt good.

Many addicts and alcoholics will say that using substances helps them feel more comfortable in their own skin.

When I got a little older, I started experimenting with drugs, diet pills, tranquilizers, pot and hallucinogens.

I hardly ever found a drug I didn’t like.

It was a revolving door of addiction. I hitchhiked around the country, working enough for just rent and whatever drugs and alcohol I was on at the time.

I was also always searching for other substances to fill the emptiness inside. In between highs, I sought out different spiritual paths laid before me.

Then, over 20 years ago I found long-term sobriety. I’d gotten so tired of the addictions and loneliness that I was able to stop.

Sobriety is hard at first. All the raw feelings you’ve been numbing begin to surface. Programs of sobriety, therapy and spiritual practice have helped.

At 50 years old I found my niche in psychiatric nursing. I worked with people who have addictions and other mental health issues.

I found listening to others who share that lost and helpless feeling relieves the self-centered thinking that comes from addiction.

Now I’m a caregiver for my husband who has Parkinson’s disease, who I couldn’t have been available for if I were still a practicing addict.

Having a spiritual practice with other spiritual-minded people also fills the emptiness.

I still have terrible fears of being trapped and losing control. Insecurity still raises its head, but I can now turn it around.

Being free from addiction and self-hatred (most of the time) has made me pretty grateful and I’m simply amazed to still be alive.