Growing up mixed-race helped me embrace my own unique identity 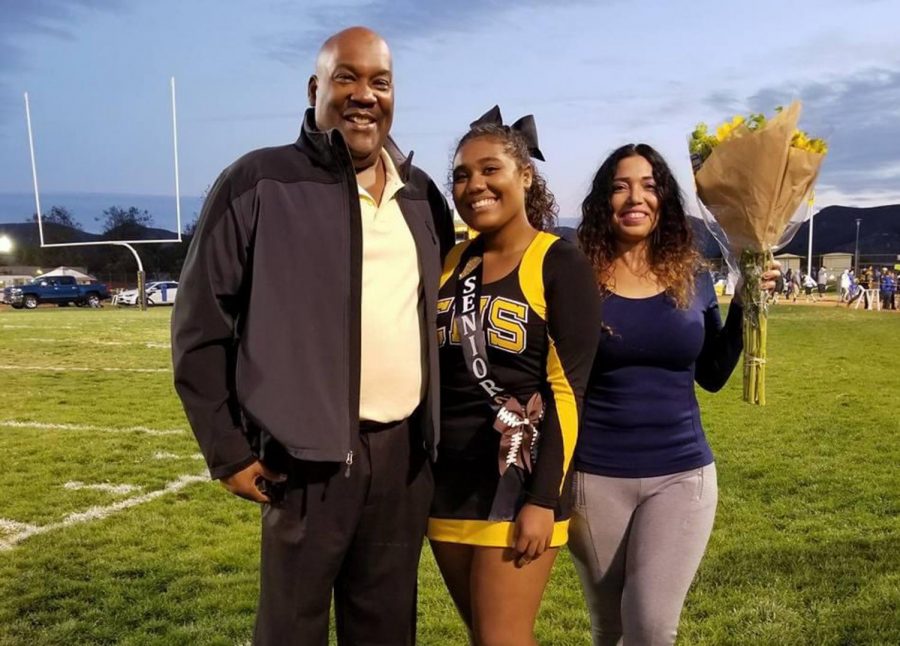 “You’re pretty for a Black girl.” “You’re so exotic looking.” “What do you like more, being Black or Mexican?” And the usual, “That can’t be your mom, are you sure you’re not adopted?”

These are just some of the statements and questions I constantly encounter in my daily life.

As a child and young teen, I found myself lost and confused as to why neither group would accept me.

I tried putting myself in a box and not identifying with either group. I became who I thought others wanted me to be in order to fit in.

I straightened my kinky hair and dyed it pink, purple, any and every color. Even learning to crack some jokes here and there.

I was embarrassed about who I was because even I didn’t know who I was.

At times I found it more difficult to relate to my Mexican culture because I am a first-generation Mexican American. I am the daughter of an immigrant mother who came to America for a better life.

As I grew older, not only did I begin to recognize the effects of colorism, but I experienced it first hand from others who looked like me.

During my sophomore year of high school, I vividly recall being questioned about my identity. I’d announced that I was having a traditional Mexican quinceañera.

A girl who went to my school heard about it through the grapevine and posted a tweet about it being wrong for someone who isn’t of Mexican descent to have a quinceañera, how I was supposedly appropriating her culture.

Her words were especially hurtful because they came from someone with a similar background, the fact that we are members of the same community seemed to mean nothing to her.
I was shocked and confused because I had never felt the need to explain to somebody what makes me Mexican. This is when I learned that for my entire existence, the world will look at me, judge me and try to determine who I am based on the color of my skin.
If only you could see the expressions on people’s faces when they hear me speak Spanish for the first time in front of them.

Within my community I have not known, or even seen, many other biracial people that I could relate to. I felt like no one else could understand the adversity that comes with multiethnicity and the feeling of having to choose a single identity.

Though I can acknowledge we all have unique and diverse backgrounds, there is a sense of community and understanding that comes from the acknowledgment of other peoples’ experiences.

Being in college has opened my eyes to a whole new world, and I have even been able to meet people that share similar experiences. I have learned to embrace both of my cultures, as well as appreciate them individually.

I’ve even come up with my own word, “Black-xican,” which allows me to truly embrace who I am. A strong, proud, ambitious “Black-xican” American woman.

Now I know who I am and I’ve learned to make peace with myself. I am Mexican and I am African-American. And no, I don’t prefer one over the other because I will continue to love and embrace my heritage.