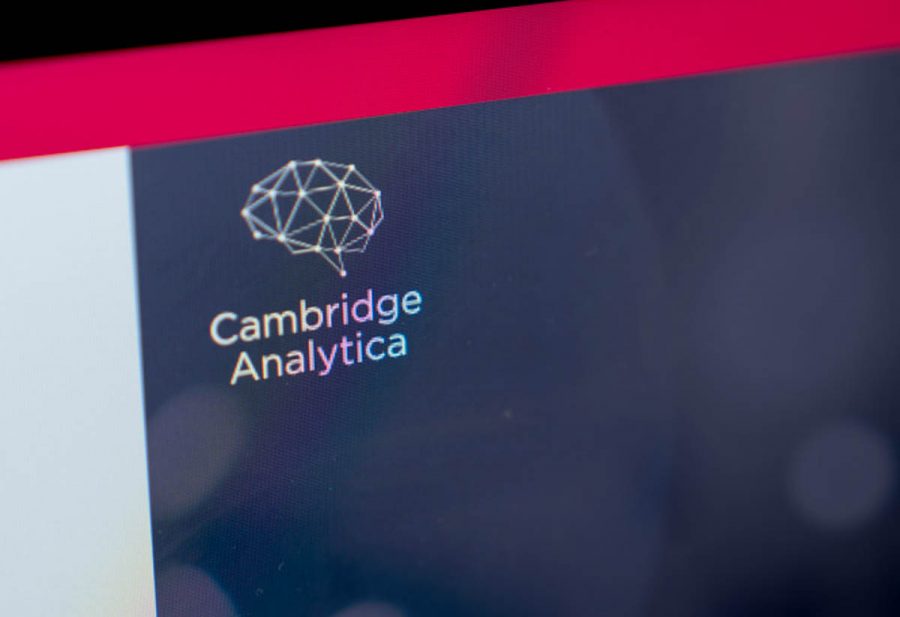 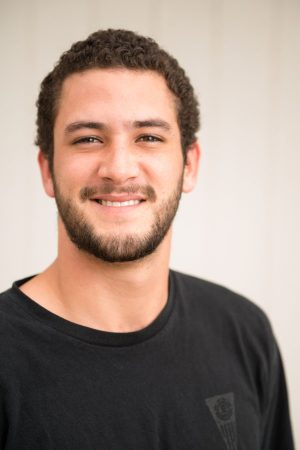 British political consulting firm Cambridge Analytica has been involved in so many different scandals over the past few years, it came as no surprise that they have been under the spotlight for the past few weeks. This time, however, a video released by a British TV news channel proved that they had been illegally using data harvested from over 80 million Facebook profiles to swing the 2016 presidential election.

With its unrivaled collection of personal data, Cambridge Analytica has become a master of taking advantage of human nature—that is, our constant desire to stay connected with one another at all times. The exact reason why we can’t put down our smartphones for even a minute of the day.

Even more recently, Cambridge Analytica’s former CEO Alexander Nix revealed to an undercover reporter that their work with Trump in the recent election was much more involved than most think. According to Nix, their research, data, and analytics led Trump to a narrow 40,000-vote victory in the electoral college system, despite having lost the popular vote by more than 3 million votes.

Nix also explains in great detail some unique strategies for entrapping opposing candidates, like blackmail, bribes, or misinformation campaigns. “It doesn’t have to be true,” Nix said. “It just has to be believed.” And Trump has proven this theory time after time again, with acts of disinformation such as his public denial of Barack Obama’s citizenship, or his blatant labeling of Mexicans as rapists.

Obtaining personal data at such a large scale was actually a fairly simple process for the creator of the data mining technique University of Cambridge psychology professor Aleksandr Kogan. It came in the form of a quiz.

The quiz was originally developed in 2013 by University of Cambridge psychological researchers Michal Kosinski, David Stillwell, and Thore Graepel. Kogan then copied their idea and sold it to Cambridge Analytica in 2015. It was then implemented to Facebook as a downloadable app called “thisisyourdigitallife” Around 270,000 people downloaded it, and logged into the app through Facebook.

These unique, single-click logins were all Cambridge Analytica needed, because they not only gave it access to the personal information of those who had downloaded it and allowed Facebook to access it, but also the information of everybody they were Facebook friends with. 87 million users to be exact. No “terms of service” or clear permission to release this information was needed.

With this data, Cambridge Analytica was now able to create 30 million unique “psychographic profiles,” which allowed them to make very accurate representations of the personalities of their audience, simply based on what they “liked” on Facebook.

The fact that this all happened with the click of a button, completely under the radar, shows that our impulsive tendencies are being recognized, and software developers know that they can hide the most important information right under our nose, or at the bottom of a “terms of service.” We are at a truly defining point in time where it is more important than ever to be cautious of where your information is going.

I do not intend to undermine the hard work that Channel 4 news did to expose the real intentions and strategies of Cambridge Analytica when I say, “so what?” Sure, the bad guys were caught red handed, but this is only one organization of many. At the end of the day, we have all of our information online, whether it be on Facebook, Twitter, Instagram, Tumblr, or any of the others. Researchers like those at Cambridge Analytica will continue to collect any and all information they can use to help people like Trump win in elections to come.

The sheer amount of political control an organization like Cambridge Analytica has is unsettling to say the least, and the worst part about it is that there is nobody with enough power to stop this kind of thing. It gives Cambridge control over the government, media, advertisements , and everything else it wants people to see. Sure, Facebook can suspend the firm for the time being; even permanently, but that does not change the fact that our private information is no longer private.