Student government needs to be accountable to the student body 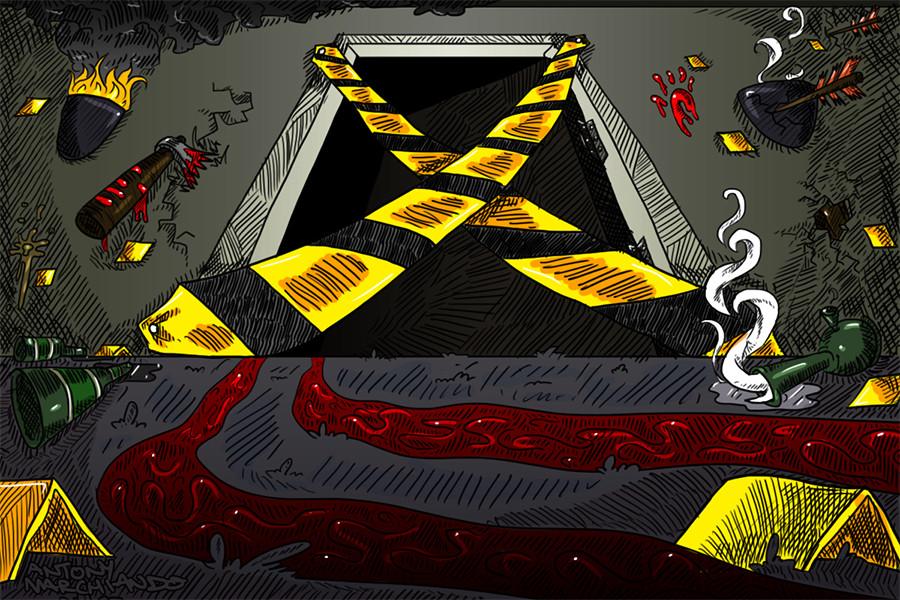 Under the umbrella of government, we the people ask for transparency.

From local governments to school officials all the way up to the White House, we ask for one thing, the truth or at least some aspect of it.

In the Fall semester of 2014, 11 out of 15 Associated Student Government senators were forced to resign after codes of conduct were broken at a General Assembly meeting in Los Angeles.

The Channels has heard various off-the-record rumors about forced resignations, yet nothing has been confirmed on-the-record.

These student senators are elected by the senate itself but are nominated by the president, who at the time was Gracie Maynetto.

In December of 2014, The Channels reported on the incident, where the whole idea ‘of what really happened’ was never solved nor explained to the student body.

While the Editorial board has various perspectives regarding student privacy outside of school, most of us agreed that they are still responsible outside of the City College, especially at a function on our behalf.

It could very well be that the conduct violations were minor but the opposite could also be the case. The ambiguity leaves the student body without a clear view of the situation, and an opportunity to assume the worst.

As journalists we feel that it’s our duty to remain objective reporters on and off the job, especially in the face of a sensitive situation.

All student representatives should be accountable when speaking and acting on behalf of City College. As student senators, and possible future politicians, it is their duty to withhold a certain amount of responsibility along with transparency.

As student journalists and employees by the City College, we are responsible for following codes of conduct similarly to what the student government members are asked to follow. As a part of our experience in journalism the Ed board attends the Journalism Association of City College, a weekend-long function to help us become better in our craft.

Before we are allowed to attend this conference, usually held at hotels throughout California, we are asked to sign a contract entailing consequences for consuming alcohol, drugs or misbehaving in any way that would make the school liable.

We at the Channels Editorial board have assumed that the senators are required to sign a very similar document.

Maybe it was nothing, but now we are left to wonder how bad it was, or wasn’t.

The ambiguity of this issue is not about exposing individuals but more so knowing the facts of the situation.

We The Channels Ed Board are requesting to know what happened for the sake of truth and political accountability.