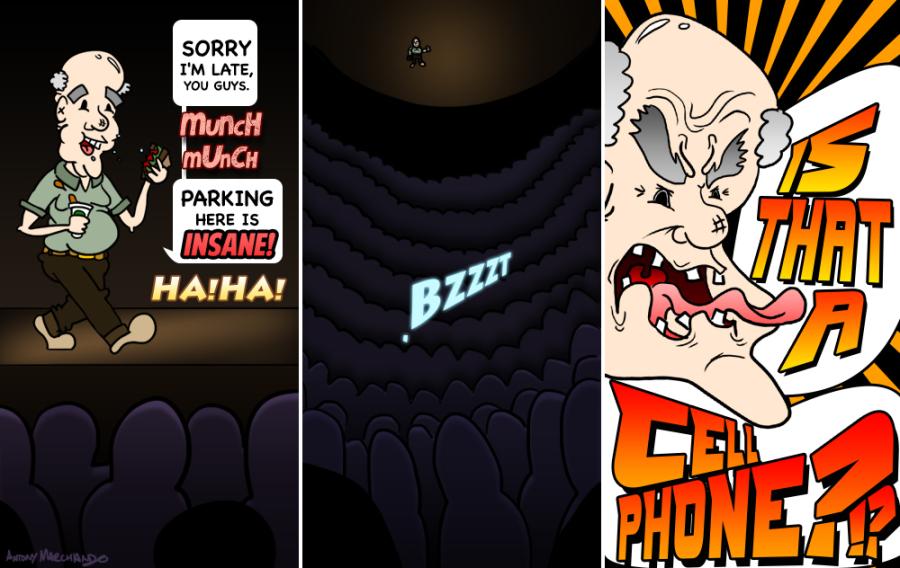 Wake up at 6 a.m., have your coffee and rush to your car so you can find parking for your 9 a.m. class just to find out it has been cancelled. No email. No warning. Just lost sleep.

That’s the unfortunate reality for many students at City College. It’s not just the cancelled classes that worry us students. It’s being let out of a four-or-five unit class, usually one that is scheduled to be three-to-five hours long, two hours early.

The Channels Editorial Board urges our instructors at City College to be accountable and stick to your syllabi. Use the full class time to teach the material you promised in your outline.

A solution to an early release from a class could be holding a current events workshop relating directly to the subject. Another could be to hold in-class work times for students to ask questions and work with each other.

It is part of the instructor’s contract that the class will meet the entire time it is scheduled to meet. So why are we being excused early? Do instructors not have enough material to teach? If not, make your class two units instead of four.

The Editorial Board put together a list of subjects in which the teacher has let us out early or has had a lack of material to instruct the class for the scheduled time.

The part that really aggravates us is that every student receives a syllabus at the beginning of the semester outlining what the teacher expects. That’s just fine, but we expect the teacher to follow the same rules that are given to us.

One example is having a cell phone in class. If an instructor clearly states that they do not want students using cell phones in class, then the instructor themselves should not have their phones out or in use. Every one of the editors has experienced an interruption of class because of a teacher texting or receiving a phone call that, apparently, could not be ignored.

If we have to turn our phones off, so do you.

A syllabus is a basic contract between student and instructor. Some instructors even go so far as to have the students sign the syllabus as a formal agreement to adhere to their rules.

While students are not overly excited to sit in a five-hour class, we understand the reason behind such contracts. We admit to complaining if we don’t have access to coffee and food for 45 minutes.

Despite the syllabus, instructors should be in front of the class as an example. The more you don’t adhere to your own rules and standards, the more the students won’t either.