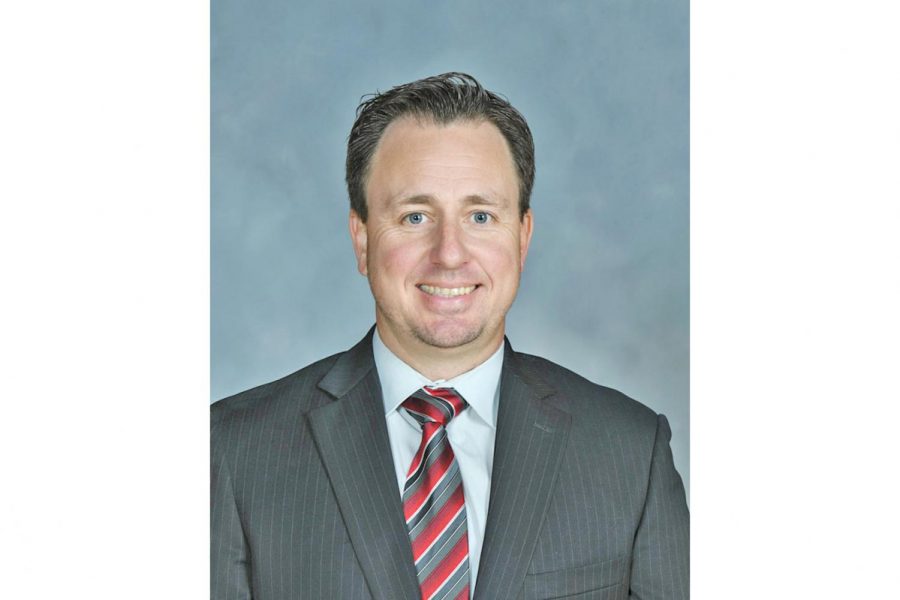 City College men’s basketball team has made a splash prior to the tip-off of their season with former player and assistant coach Devin Engebretsen taking the lead as head coach.

After serving as the assistant coach for eight years under retired head coach Morris Hodges, the SBCC alumni has been hired to take over a program that has not been very successful in recent years.

“I’m just looking forward to starting fresh and starting a new culture and just getting to know the local coaches around town,” Engebretsen said.

Due to COVID-19, the team has been using the outdoor facility by La Playa Stadium and shooting hoops in the parking lot with a portable hoop. Engebretsen acknowledged that it is frustrating not being able to use the gym, but the team is working with the resources they have.

Engebretsen is taking over after the 2019-20 season when the team went only 1-25 while losing all of their conference games.

As a coach, Engebretsen said that he is “a teacher first, so the players will learn about basketball

and will learn what it takes to be a great student and person [also].”

“I want to make sure that my players are diligent on and off the court,” he said.

Athletic Director Rocco Constantino said that Engebretsen is the best man for the job, simply because he has been a part of the program as a player himself.

“Hiring him was a pretty easy process because we already knew what he would bring to the table,” Constantino said.

He also liked the fact that Engebretsen had his priorities straight with wanting academics to come first and foremost.
Being a former player makes it easier for Engebretsen because he considers himself what they call a “players coach.” He has been in their shoes so he knows what to expect and what he would want out of the program if he was still playing.

As the season is not scheduled to start until at least January 2021, the team has been doing what they can to prepare. However, due to the rising cases of COVID-19 and Santa Barbara County returning to the purple tier, the team will not meet together again until after Christmas break at the earliest.

As a coach, it is important to create a culture and environment for the team that will allow them to thrive.

“My ability to communicate with the players on a personal level is something I value, and I want my players to feel like it’s a family-like atmosphere,” Engebretsen said. “I do not want the guys to feel like they cannot trust or talk to me.”

At the end of the day, the goal is to put the best effort out on the court, and for the players to develop relationships and memories that they can carry with them wherever they go in life.