Houston, we have a problem: Astros title should be stripped 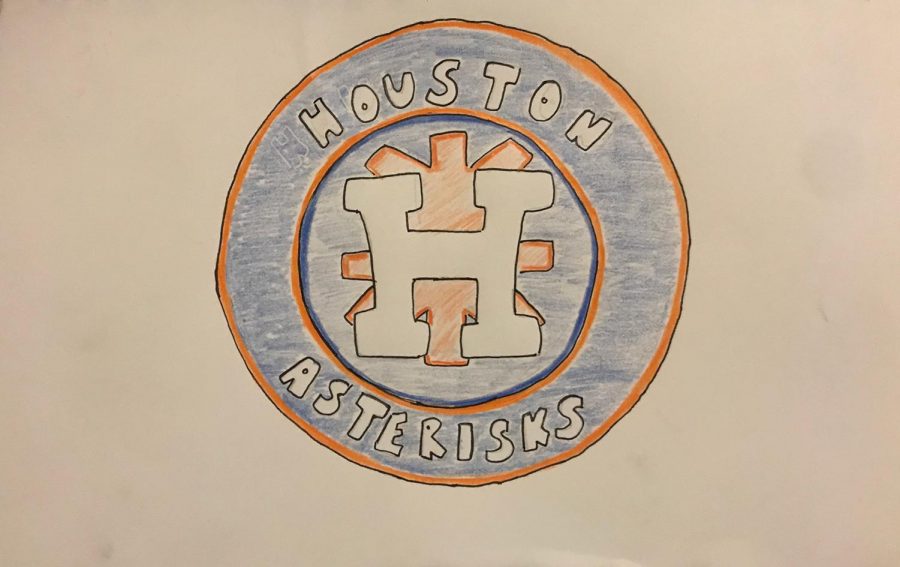 On November 1, 2017, my heart and soul shattered into smithereens.

That was the day that the Los Angeles Dodgers, the team I love with every part of me, lost the World Series to the Houston Astros.

I was sad, and I was pissed off. “Houston just played better baseball,” I told myself.

Two years and two weeks later, months after my pain had turned from a broken leg to a bruise, the biggest scandal in the history of baseball broke.

The Houston Astros cheated and lied to Major League Baseball for almost their entire 2017 championship season.

Using an illegal camera, they captured the catcher’s signs and relayed them to players by hitting a trash can. When batters heard the sounds, they would know when and where they should swing the bat.

They popped champagne in the visitors clubhouse at Dodger Stadium in triumph at the end of their season. They were on top of the world while my team fell victim to Houston’s master plan.

Now, everything they did to be able to hoist that trophy has been exposed.

In November of 2019, former Astros pitcher Mike Fiers accused the Astros of stealing signs by way of an elaborate scheme that both management and players were in on.

On January 13, after months of speculation, Manfred released a nine-page report detailing the extent of the Astros’ transgressions. He then suspended Manager A.J. Hinch and General Manager Jeff Luhnow for a year, took away the team’s first and second round draft picks for the next two years and fined the team $5 million.

Astros owner Jim Crane took the punishment a step further by firing Hinch and Luhnow. No players were punished for their part in the scheme and very few of them have actually apologized.

Carlos Beltran, then a player on the Astros, was fired from his new job as the manager of the New York Mets. The Boston Red Sox parted ways with former Astros bench coach Alex Cora. Houston used technology to destroy the integrity that baseball had historically kept intact.

“Sign-stealing” has been a part of the game for as long as it has been around. If a runner on second can pick up on what pitch the catcher is calling for, he can quickly translate it to his teammate via a scratch of the nose or a tap of the foot. Both college and professional teams do it, but it rarely works.

That’s not what the Astros did. They used technology to take away the pitchers’ greatest advantage, the element of surprise.

The Dodgers ultimately lost in a high tension back and forth series. The Astros could have relied simply on the talent of their players and wisdom of their coaches to beat the Dodgers, but they didn’t. The Astros cheated Dodger fans out of a national title, something they have wanted for nearly three decades.

Molly Knight of The Athletic said it best when she wrote, “There are no winners here, just varying degrees of misery.”

The Astros do not deserve to be World Series champions, and 2017 will forever have an asterisk next to it.

However, I don’t think the Dodgers should receive the trophy instead.

For all we know, the Astros cheated the New York Yankees out of a trip to the World Series, and the Dodgers could have lost to them.

The Astros betrayed the game of baseball, but they did pose an interesting question that major league teams are going to be battling with for decades.

How far will you go to win, and how much are you willing to sacrifice if you get caught?