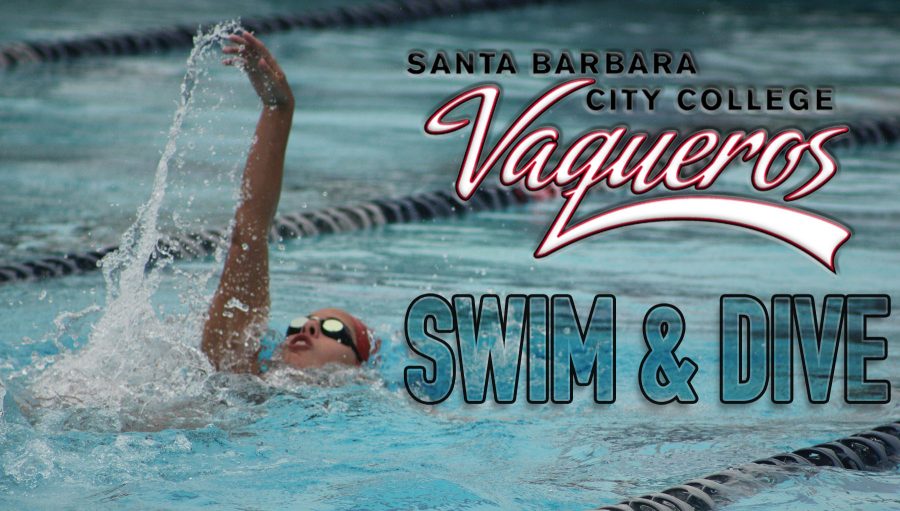 The City College women’s swim and dive team had a successful meet at the Cuesta Invitational on Thursday and Friday.

In the 1,650-meter freestyle, Alyssa Russell-Sadoff shaved 25 seconds off her time and Melissa Walk also improved on her time in the event.

Sarah Parson was second in the 50-meter breaststroke before injuring one of her legs shortly after the event, preventing her from competing in other events. Daniela Garza finished 10th in the event, while Meagan McKillican placed 11th in the 200-meter backstroke with a personal best score.

The divers also performed well, with Erika Muehring placing ninth in the one-meter dive, Anna Watkins placing 13th and Nicole Poulos rounding it out at 21st.

The Vaqueros will next compete in Western State Conference meet number two at 11:30 a.m.  Saturday, March 17 at Bakersfield.