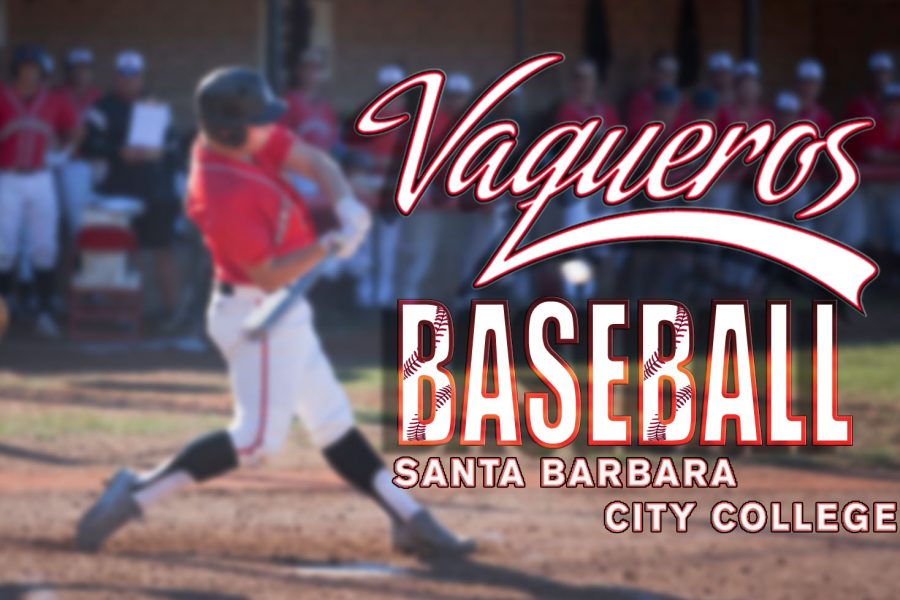 The City College baseball team’s four game win streak came to an end when Cuesta College came back to beat the Vaqueros 6-2 on a sunny afternoon at Pershing Park.

City College held a 2-0 lead for a majority of the game, but Cuesta erupted in the seventh inning for five runs. Fielding errors and poor hitting were a problem for the Vaqueros who committed four errors in the game, most of them happening in the last few innings.

“I feel like we were waiting for others to do things instead of doing those things ourselves,” said City College infielder Michael Montpas (No. 5).

The Vaqueros struck first with two runs in the third inning off hits by Montpas and Reinhard Lautz (No.2). Those would be the only runs for the Vaqueros as their bats remained cold the rest of the game.

“We have to bounce back,” freshman John Jensen (No.13) said. “We need to have more quality at bats.”

Jensen had a great game with both the bat and the glove. He had two hits and made a number of plays on the defensive end.

Cuesta scored two quick runs in the top of the seventh due to some mistakes by the city College fielders. Dante Peretti of Cuesta would add a three run home run to stretch the lead to 5-2. They would add another run in the ninth to make the lead 6-2.

City College beat Cuesta the day before 8-6. They are now 2-2 against Cuesta in conference play.

City Colleges starting pitcher Jayden Metz (No. 36) pitched six solid innings while only giving up two earned runs, but he did not receive the run support he needed.

City College went deep into their bullpen in the game. They used five pitchers in the last three innings.

One of those pitchers was Jake Holton (No. 29) whose primary position is in the infield. He would go on to retire the only batter he faced.

Defense played very well in the first six innings of the game and made plays for its starting pitcher. Outfielder Joseph Hamilton (No. 3) and Wesley Ghan-Gibson (No. 7) took away some hits from the Cuesta hitters.

The bats were just not there for the City College hitters who struck out 13 times during the game and only had seven hits in 31 total at bats.

“We did not put the ball in play,” said coach Walker.

City College will look to bounce back in its next game against Oxnard College at 2:30 p.m. Friday, April 7 in Oxnard. The Vaqueros are 1-1 against Oxnard so far this season.