Softball program returns to SBCC after one season hiatus 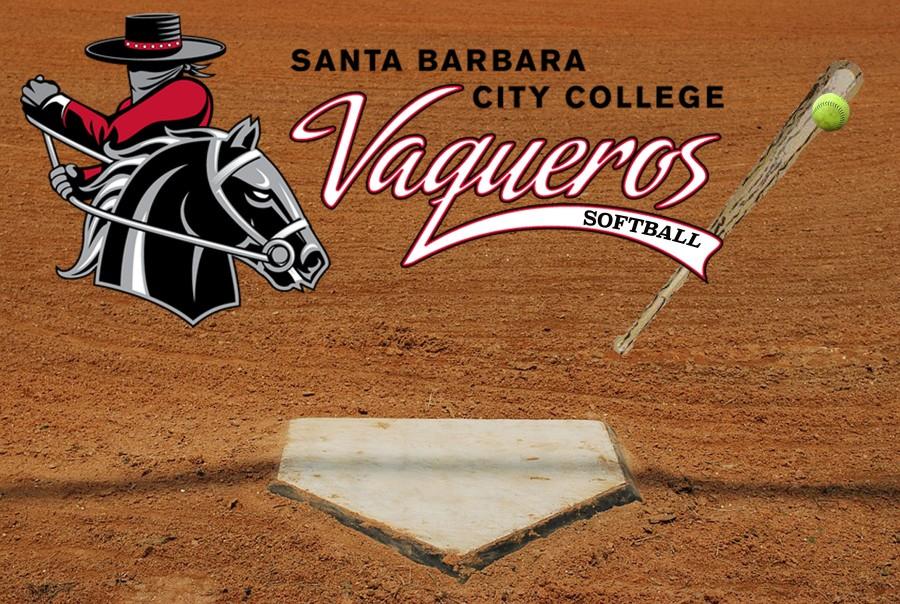 City College has reinstated their women’s softball program this year after an entire season off in 2015.

In January of 2015, a press release was issued stating, “There were not the necessary 12 to 15 players on the roster to handle the rigors of a 40-game season.” This meant that City College wouldn’t have a team for the 2015 season, which had never taken a season off since its first game in 1997.

“I take great pride in my program,” said head coach Paula Congleton. “My coaching staff and I work very hard at maintaining a successful program which includes recruitment of the right players and guiding them.”

Every year, the coaching staff works hard to find the most dedicated and hard-working players to build up a team that can work cohesively together. After their season off, the Vaqueros have been able to come back because of their staff’s constant recruiting. Unlike last season, there was an outpour of athletes eager to tryout for the team this year.

“We had over 21 players tryout for the team, and for various reasons, some have quit while others did not have the skill set for collegiate softball,” Congleton said.

The staff has been able to recruit and reconstruct a competing team, which has 14 freshmen and just one returning sophomore. Despite the fact that no one on the team had played together before this season, the team has excelled thus far. The team currently holds a winning record of 12-6. Athletic Director, Ryan Byrne, believes that momentum had a lot to do with it.

“Sometimes, unfortunately just like in a game, momentum plays a role,” Byrne said. “And when you have a number of people on a team looking around and their teammates are all leaving or having issues come up, it can kind of snowball in the wrong direction, and thankfully we have been able to get it to snowball in the right direction this year.”

Byrne, who has held the position of Athletic Director since 2011, explained that while last season started out to look promising, there was a “fluke” series of events that caused many girls to leave the team. The season off gave the coaching staff and athletic department time to reflect on the situation and move forward.

Both Byrne and Congleton are confident that in seasons to come, the program will continue to thrive and draw in enough players to compete and succeed.

“By maintaining high standards of achievement, we hope that our players see the passion and enthusiasm that drives my coaching staff,” Congleton said. “If we all feel a sense of accomplishment and pride, it can be a very powerful force which will hopefully continue to help us draw the most competitive players.”