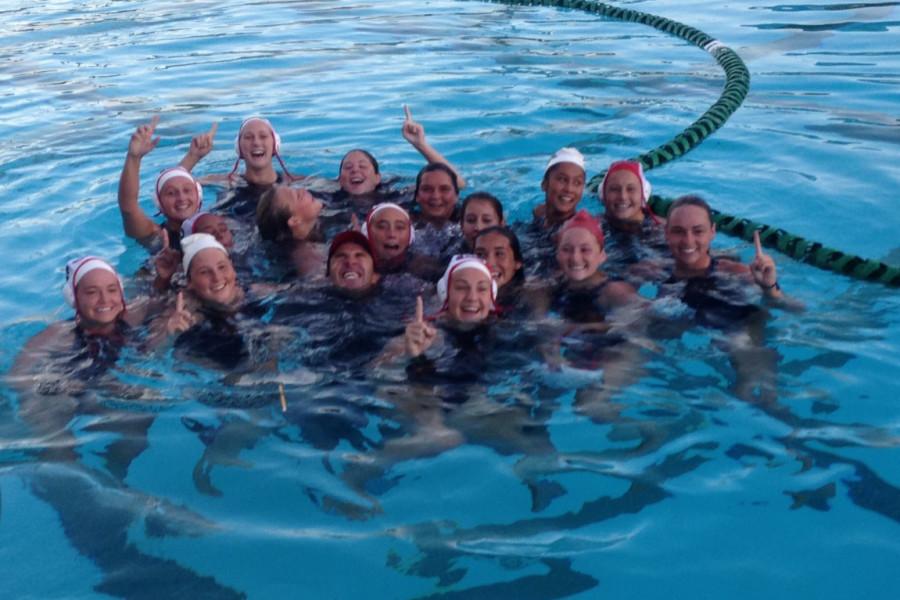 The Vaqueros had a 4-goal lead when the Olympians came back in the second half to win the match 8-5, ending the Vaqueros’ season.

“I’m pretty proud of the way the season went,” said head coach Brian “Chuckie” Roth. “We improved as a unit and the girls bonded.”

The season started out with the Central Coast Invitational at Cuesta College in San Luis Obispo. The Vaqueros competed in four games against different community colleges. They won three out of four, losing their only game to Diablo Valley College.

The turning point of the season for City College was when the team played Los Angeles Valley College on Sept. 30. The Vaqueros lost 12-11 in two overtimes and a sudden death.

“That sparked a renowned sense of pride in the girls,” Roth said. “They realized they wanted to win conference now, they all realized they could.”

Sudden death is when both of the teams are still tied after two extra overtimes. They game goes on until a team scores.

The team went onto play in the Western State Conference in the beginning of November to beat LA Valley in the finals 10-8.

“We had lost to LA Valley the first time we played them in double overtime and sudden death,” said Addison Seale, the freshman attacker. “When we faced them again for league finals, we were pumped to go in and beat them.”

Seeded at No. 7, the Vaqueros played Palomar Community College (No. 10) for the first round of the Southern California Regional where they won 10-5.

“Some of the girls came from different backgrounds, coaches, and expectations,” Roth said. “Their commitment was exceptional and they trained really hard. It showed in their results.”

Seale, Mackenzie Richards, and Maddie Brooks were the team’s captains this season. With Brooks being the only returning player from last season.

“Maddie is a positive role model in and out of the water,” Roth said. “She takes on so much and she’s good for the girls. The team wouldn’t have come together if it wasn’t for her.”

This was Richards’ and Seale’s first time playing at the college level. They were first time members of the team and doubled as leaders.

“As a team captain, I believed it was important for me to lead by example,” Seale said. “Working as hard as I could in every practice motivates others.”

“I really like this group,” Roth said. “I hope that every girl returns and that we add more talents to the group. From there, I hope we can teach the next group of freshman and give them the confidence to win too.”