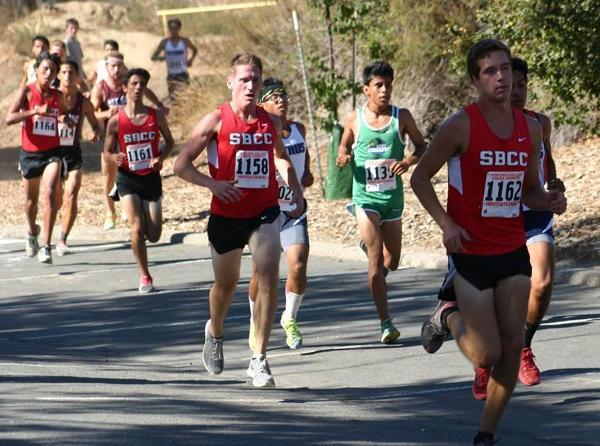 The highlights of the regional race included a season’s best 20:07 mark by sophomore and Santa Barbara local Alex Heuchert.

Heuchart, who finished the tight race just five seconds behind the race winner, couldn’t have set his personal record at a better time in the season. Leading his team to state yet again will give him and the Vaqueros another chance to bring home a state medal.

But for now he is proud of the achievements he has lead the team to yet again.

“Our top two ran great up front and we had a nice pack of three following up,” said Fickerson. “Four days ago, we made a decision to put Patrick on the line. That was a huge [personal record] for him and without his effort, we may not have qualified.”