Historical year for SBCC spring sports comes to a close 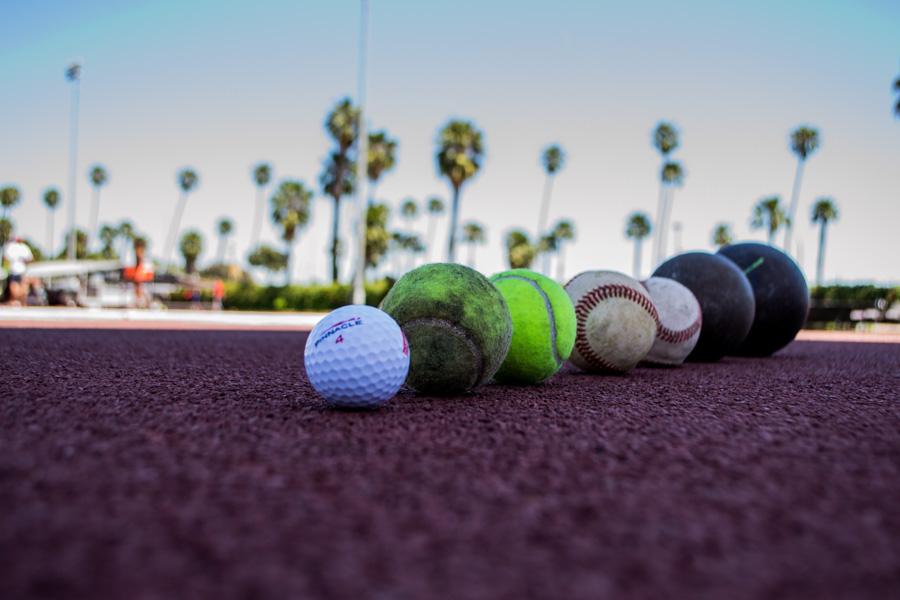 As City College turns the page on another spring sports season, the term ‘success’ can be heard being thrown around the Santa Barbara area.

Over the years, City College has been praised for its academics, but looking at the outcome of spring sports in 2014, there’s a solid chance that the players are walking away from the pool, course, field, or court, a winner.

Winning isn’t everything, and the W’s in the win column doesn’t define a season in most eyes. City College ignored that and had a historic spring sports season as the College keeps evolving the reputation it has from a solely academic institution into a student athlete’s dream school.

This spring, the seven teams that wore Santa Barbara across their chests had an overall record of 62-47 (.57), 32-28 (.53) in league play. Golf and swim placed in the top three of its competitions a combined 17-out-of-21 times, each coming in first place twice, and the track and field teams placed in three of 12 meets.

The golf team ended its season in Poway not moving forward to state as a team, but Mory and McPherson will represent Santa Barbara in Riverside this week.

Head golf coach Chuck Melendez said he is excited about his two players heading to state.

“We’re hoping Felix or Brian can bring home an individual championship,” Melendez said. “We were hoping for a team title, but now we’re focusing on our guys representing us with a championship.”

Melendez’s squad had its best matches late in the season finishing first at Antelope Valley topping off league leader, College of the Canyons by a stroke.

Women’s tennis finished the season 4-8, with all four wins coming in conference play. The team coached by Lance Kronberg had a season of ups and downs, but represented City College with class. One of the most age diverse teams on campus, women’s tennis, felt comfortable at home winning 7-2 and 9-0 for its two home wins. Playing equally as well on the road, beating Antelope Valley 8-1 and Bakersfield 9-0, the tennis team had its wins and look to improve on its numbers next season.

Women’s swim streamlined into school history representing Santa Barbara for City College’s first ever women’s swim team. Roth’s team won its first ever-home match by 39 points setting the tone not only for the season, but also for the future of the program.

Finishing the season with two overall victories and five top three finishes, the school now has a baseline for its program, and will jump into next season looking to upgrade its team and keep succeeding.

As the season comes to an end, many athletes will hang up their uniforms that read “Vaqueros.” But no one will forget their time at City College, and City College won’t forget their commitment to the school, as these players and athletes are shaping the athletic program into what it is now and what it will be tomorrow.