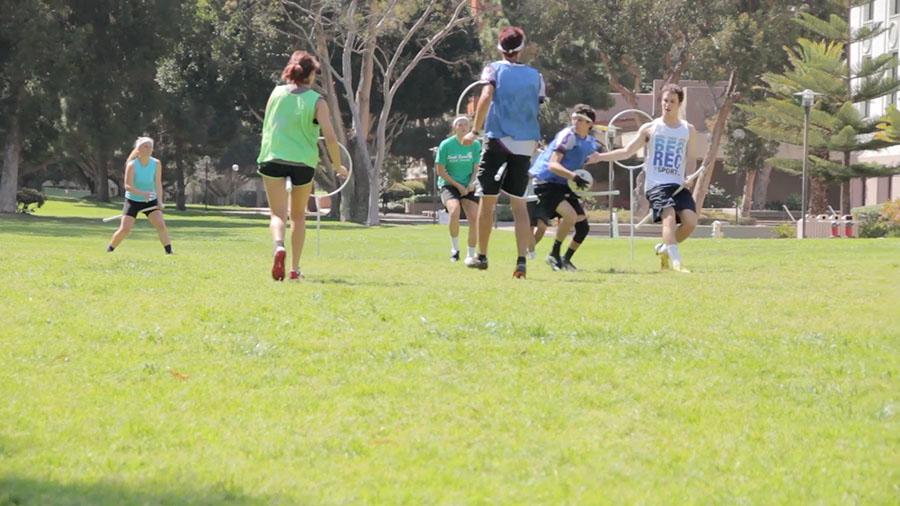 The Santa Barbara community and Hogwarts have something in common–an active Quidditch team.

The Santa Barbara Quidditch team, also known as the Blacktips, comprises of members from the community including City College and UCSB students.

The wizard pastime presents its obvious human obstacles, such as flying on zipping broomsticks and catching a walnut-sized snitch.

Evan Bell, a City College student and Blacktips captain, turned the fictional game into a reality and initiated the idea for a local muggle team.

Bell said there were no guarantees, but believed the community would be open to having a competitive wizard induced game.

The Blacktips showed their magical excellence as they competed at the Quidditch World Cup in Myrtle Beach, South Carolina. Bell said 80 out of 500 international teams were invited, and Santa Barbara’s squad was one of them.

Out of all the Quidditch teams in the nation, the Blacktips placed within the top 50 of the championship.

Bell said the team’s success is not necessarily due to being Harry Potter fanatics. He said the game is made for anyone; if members lack athletic ability, the game’s a great way to gain it.

The Blacktips captain added that the team is always recruiting new members and open to anyone in the community.

Practice is open to the public and held on Sundays from 2 to 4 p.m. and Mondays 7 to 9 p.m. at UCSB’s lawn in front of the Chemistry Building.