Olympics bring people together instead of shutting them out 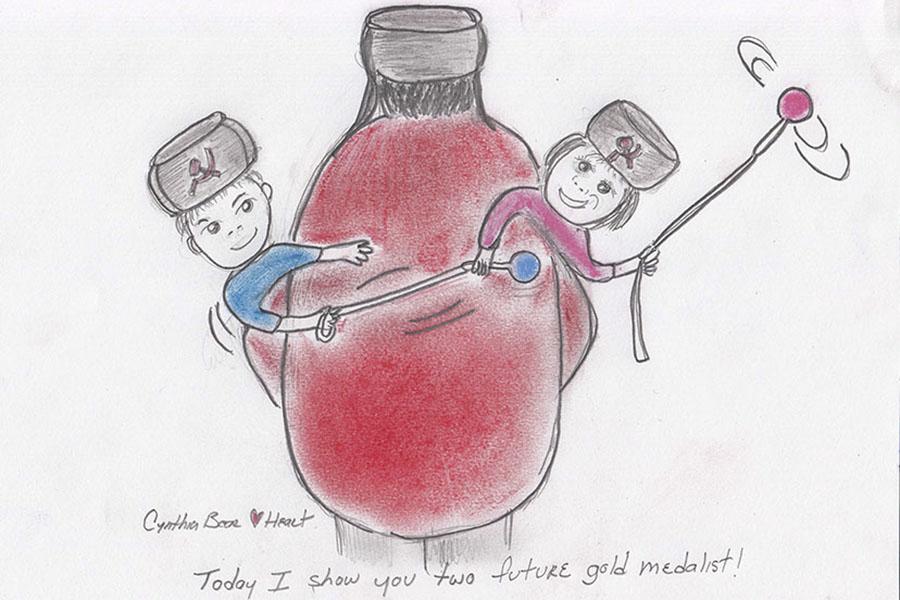 Russia’s anti-gay laws have been condemned internationally and on the opening day of the Winter Olympics in Sochi the Google logo was presented with rainbow colors.

Similar to the Swedish high jumper Emma Green Tregaros, who in support of gay rights, had rainbow colored nails during the 2013 Moscow World Athletics Championships until officials made her repaint them.

Google used a quote from the Olympic Charter underneath their search engine, which said:   “The practice of sport is a human right. Every individual must have the possibility of practicing sport, without discrimination of any kind and in the Olympic spirit, which requires mutual understanding with a spirit of friendship, solidarity and fair play.”

From my point of view, the Olympic Games and sports in general, are made for bringing people together no matter what gender, color of skin or sexual preferences a person may have. Unfortunately, that’s not what Russia thinks.

In June, Russia’s legislation made it illegal to tell children about gay equality and  have been criticized by the world.  The new laws are a threat to human rights and freedom of speech.

The newly imposed law prohibits all positive discussion about gay rights around children. According to a Salon article, the legislation imposes fines of up to $156 for an individual and $31,000 for media organizations, and could also lead to the arrest of lesbian, gay, bisexual and transgender individuals.

These newly established anti-gay laws have led to the discrimination of gays and have resulted in evident homophobia. LGBT activists support this claim saying the bills are encouraging violence against gays.

The president of Russia, Vladimir Putin, signed a new law stating that gay couples cannot adopt Russian-born children even if their parent’s country of origin supports gay rights.  The values of fairness and equality are not practiced in a majority of the world. The lack of understanding each other is leading us away from unity. If we are not able to respect each other then we are far behind from achieving true equality.

Russia, along with other countries that deny gay rights need to accept that everyone is unique. A person should be judged for his or her humor, kindness, intelligence, morals, opinions and loyalty rather than judging people based upon race or sexual orientation.