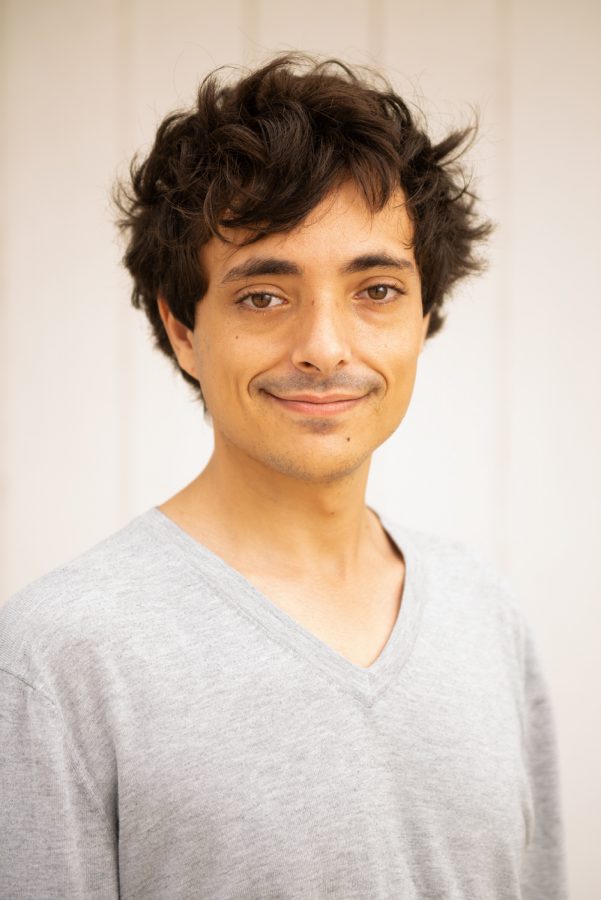 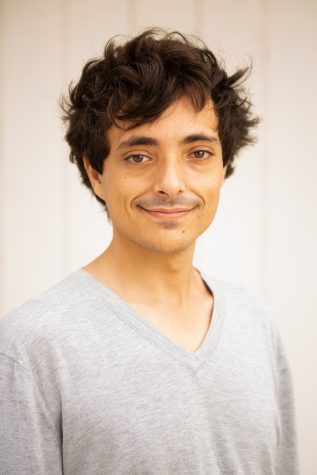 My mother… had cancer? A little cancer couldn’t keep this woman down, right?

This is a woman who trekked India to contemplate with Himalayan yogis, skied the Swiss Alps with decorated downhill racers, commercially fished salmon in Alaska and – all by herself – raised three children.

“It’s just a small growth, just under on the left,” I recall her saying. “But thank god they did say we caught it on time.”

According to her: after finding the growth, the doctors could isolate the mutated cells and surgically remove the affected area before too much concentrated radiation was needed.

The way she explained it made everything seem so simple.

This was all around at the beginning of summer in 2019.

She seemed fine at that time and, despite all the treatments and doctor visits, could live a fully independent life.

However, the treatments and visits finally took a toll on her health.

I spent that fall semester back and forth between my mother and her treatment in Los Angeles and life in Santa Barbara.

She needed me on weekends to help with chores she couldn’t do on her own, including changing light bulbs, washing her car and vacuuming.

I tried to see her as much as possible, but I was balancing school, my mom and working for DSPS at City College.

I recall painful feelings of guilty sorrow at witnessing her rapid physical decay, like watching a time-lapse of an anorexic insomniac. Her complexion was slowly yet visibly declining into pale grey.

The only time I can recall her complaining was when she became physically dependent on others.

Eventually, she couldn’t perform simple actions like picking up keys, sending emails and, later on, cooking and driving.

Even our conversations, once high-spirited and passionate, deteriorated into sporadic calls and responses.

During a later visit, I remember saying, “Were you feeling like anything specific for dinner tonight?”

For the past nine months, I’ve felt like I’ve been wearing a huge shag jacket that’s too heavy to move and with my skin always crawling.

She taught me how to tie my shoes, bike, cook — basically everything I know.

Watching someone you love decay from cancer makes you feel useless.

My school work suffered. I’d ignore my friends when I saw them around Santa Barbara.

Doctors acted soon enough and surgically removed only a bit of her left breast, preventing any further mutated growth or spreading.

Eventually, she moved back to our small place in Ojai, where she raised my two sisters and me.

Thankfully, her health seemed to plateau, not improving yet not diminishing.

“Finally! She’s OK!” I remember crying in relieved jubilation upon hearing about her stabilized condition.

This was the first good news in months.

She could enjoy simple pleasures like spreading her own butter and making coffee once again.

To celebrate, we spent a weekend at the Getty Villa in Malibu. Things were looking up.

My mom loves Monty Python. Recently, while watching “Life of Brian,” the tune “Always Look On The Bright Side Of Life” came on.

“You know,” she suddenly said, gesturing towards herself. “This will all get better.”

While I know this is true, everything has felt never-ending, but I know brighter days are ahead.