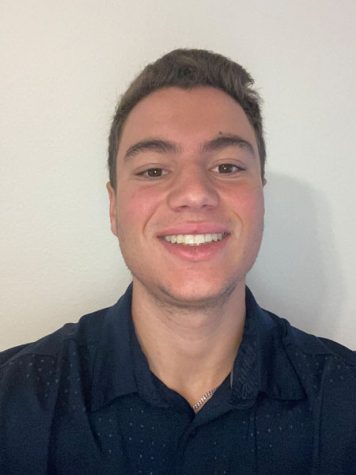 When voting in this election, it is very important to think about choosing the candidate who can ultimately fix our corrupt legal justice system and properly handle the pandemic.

U.S. Supreme Court Justice Ruth Bader Ginsburg’s recent passing raises a debate about when she should be replaced.

President Trump nominated Circuit Judge Amy Coney Barrett to replace Ginsburg, but Biden believes that “It’s a gigantic mistake and an abuse of power,” for Trump to have already nominated someone who is not a Democrat.

The next supreme court justice to be appointed will play a huge role in shaping the nation and will judge over cases on health care and other topics relevant to all Americans.

The murders of Breonna Taylor, George Floyd and Jacob Blake by police officers have brought more attention to social justice than there has been in a long time.

According to the Washington Post, 999 people were shot by police in the last year. A vast majority of those people were black.

The article also talks about how African-Americans make up 13% of the US population but are killed by police at more than twice the rate of white Americans.

The numbers do not lie. America needs a change.

This election will shape how this country addresses social justice.

Americans of color get harsher penalties for marijuana possession than a white person who raped an innocent girl. These long ignored issues are finally being brought to light.

The handling of the COVID-19 pandemic was a big topic at the first presidential debate of 2020.

President Trump said “… We’ve done a great job. But I tell you, Joe, you could never have done the job that we did. You don’t have it in your blood” when referring to how the US has been handling the pandemic thus far.

Trump says the country needs to reopen fully and go back to normal lives, while Biden hopes to contain the spread of the virus by not reopening too quickly.

This pandemic is not going away anytime soon. The biggest mistake Americans can make is not taking the pandemic into account when voting.

The 1918 flu pandemic spanned from February 1918 to April 1920; over two years. Leadership is more crucial than ever this year.

Getting out of this pandemic and being able to successfully rebound is going to take all the perseverance we can muster as a country.

If this year has shown us anything, it is that this election is the most important in our lifetime.