Affordable housing shouldn’t take away from the standard of living 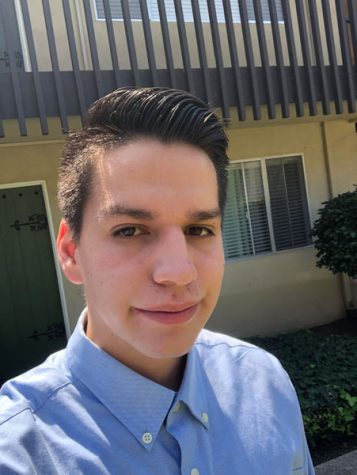 Imagine walking through a neighborhood to a home that you want to get away from.

The neighbors are loud at night, expensive washing machines don’t even work and managers that have known you for years lie and refuse to fix things.

Life can be cruel and one must adapt, but we have the right to basic needs and proper living conditions.

Low-income families often have to pay extra to live in inadequate housing.

According to an article from “The Conversation,” people who live in apartments are susceptible to poor living conditions and harassment from managers.

No action would be taken by the manager if any concerns were raised in my apartment.

Most of the time it was just a matter of getting used to these conditions.

When I took my clothes to the laundry room, I noticed that the price to start the machine jumped from $1.75 to $2.50 with no notice.

On top of that, when I started the washing machine and switched on the hot water, instead of it bursting out like a hose, only small drops came out like a leaky faucet.

We put up with that until my family moved.

Once when we were in the process of moving, one of our old managers lied about our time living in that neighborhood, until it was later proven that it wasn’t true.

Lazy managers were enough to deal with, but the neighbors were bad too.

I could always hear people next door talking through the thin walls.

This would often lead to yelling, and then knocking on the neighbor’s doors asking them to be quiet.

Constant disagreements with the neighbors made it impossible to live peacefully. It’s not like seeing a customer you dislike at a shop or a restaurant where you may never see them again.

Another problem that made living there uncomfortable was that a lot of low-income houses are under-insulated or lack air conditioning, leaving homes either too hot or too cold.

The heat seems to pass through the shade of the apartment’s walls on hot days, and it was almost unbearingly cold in the winter time.

Low-income families may not have a choice when it comes to finding quality affordable housing.

We should be receiving a standard of living equal to the high prices we pay.