Cross Currents: Are you an early bird or a night owl? 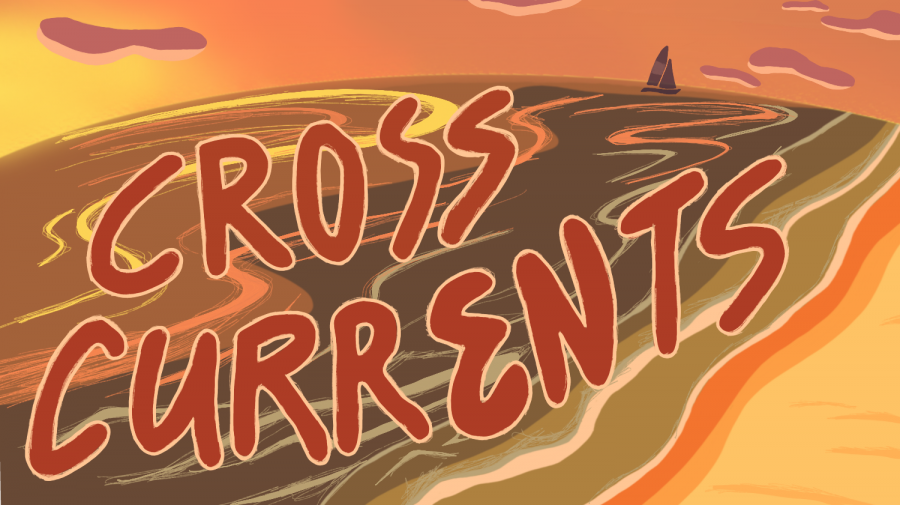 Some people are up till the crack of dawn. Others rise with the sun. For many, the late night is a whirl of city lights and passing cars in the town, free from the obligations of the day. Some resist drowsiness to stay up playing video games, reading or binging movies. If you prefer mornings, the first light cracks open a world of life and productivity. No matter what you choose, both windows of time are distinct from the majority of the day. So which are you, early bird or night owl? 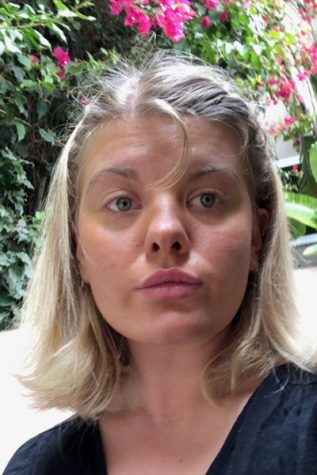 There’s nothing like snoozing through your alarm in the morning, late again and forced to jump out of bed. You’re out the door within ten minutes of waking up without a coffee or a shower.

This was a classic morning in my life a few years ago.

I used to be a night person and stayed up until it was too early to go to bed. When I lived in Stockholm, night time was the best time. The city never really went to sleep so neither did I.

It was fun forsure, until the next day came and the fun waned as my alarm went off.

My morning routine was chugging my coffee while getting dressed and stressing about missing my subway to work while brushing my teeth.

I almost always got wherever I needed to be on time, but stressing and running out the door wasn’t worth the little extra sleep.

Rushing through the morning just isn’t the best way to start the day.

Lately I’ve been waking up when I used to go to bed and I love it.

Being a night person was fun but it doesn’t compare with waking up earlier, especially now that I’m not rushing through the morning.

I would be exaggerating if I said waking up earlier has made my whole life better, but it has without a doubt made it much easier and more efficient.

It’s not that I jump out of bed at 6 a.m every morning without hesitating to snooze for another hour or two, but getting up when my alarm tells me to leaves me with more energy.

I love my mornings and watching the day begin as the sun rises when I wake up instead of when I go to bed.

Going from a night owl to an early bird isn’t a big change in life, but for me it made a difference for the better. 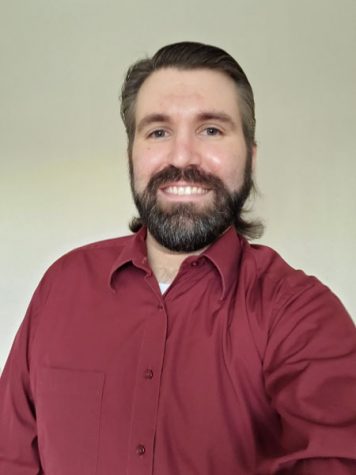 For as long as I can remember, the sandman and I have not been friends.

When it was “lights out” growing up, I would regularly toss and turn under my sheets. It made for many restless bedtimes while waiting to drift off to never-never land.

Radio, particularly on the AM band, became the comforting voice I got used to hearing late into the night. It became a weekend ritual to scan up and down the dial seeking signals from radio stations across the country. Sometimes they would be from other midwestern cities like Chicago or St. Louis, others from as far away as Boston.

Being a young sports fan in the eastern time zone meant that all the action of the day wasn’t over until well after midnight. I was left wondering about the games being played on the west coast, while the eastern half of the country had long since gone to bed.

While being able to stay up later, I’ve learned to maximize the time in the same way someone up before the sun does. Be it late or early, that special window where everyone else is asleep makes it feel like everything accomplished puts you ahead.

In a way, night owls and early birds are opposite sides of the same coin.

It’s comforting to feel that I’m caught up on most of the major information from the day before. There’s no tying up loose ends from yesterday upon waking. I can dive right into the new day and catch up with everything that’s already happened on the East Coast.

There’s always the chance to go and seek out the energy of the night, but you have to want it to find it. Bright city lights and late bar nights are fun on occasion, but never gave me the comfortable charge of feeling both completely up to speed and ahead of the game.

I can do that best under the gentle glow of moonlight while a blanket of quiet drapes over everyone sleeping.