Understanding the media is crucial during the coronavirus pandemic 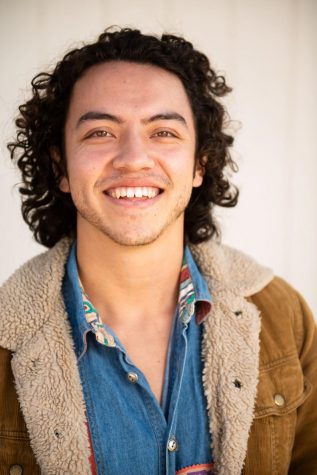 The news isn’t here to contort or challenge your belief system.

The news isn’t a conspiracy.

The news keeps you informed, and in turn, safe.

In the months that led up to the spread of the global pandemic COVID-19, the news was the only way the world could stay up-to-date on the mysterious virus.

But somehow, it was villainized, and it still is today.

Now more than ever, it’s important to be media literate.

The term “media literacy” is the practice of assessing, critically evaluating and understanding media. Media can range from anything from social media to the evening news, from your local paper to the Wallstreet Journal.

It’s our due diligence as citizens to watch, read and follow the news.

Journalists and reporters have been accused of “sensationalizing” the disease. This might be true in some isolated cases, but in the broad scheme of things, this ideology is dangerous.

This idea that the news is only running to frighten its viewers and readers to boost ratings and revenue is dangerous.

Of course, there are examples of spurious news outlets that build their entire platform on this, but that’s where the reader’s own media literacy comes into play.

The ability to critically evaluate the legitimacy of a source is huge, especially in an oversaturated market where anyone who has a computer can pose as a journalist.

But taking this idea and applying it to all mainstream media is dangerous.

It allows the average news consumer to fall into a negative feedback loop, only following the concepts presented on the news that they agree with.

The news is not “overhyping” this disease.

Being able to turn off the news simply because “there’s just too much bad happening in the world” is a privilege.

The “bad” is some people’s day to day reality.

As a journalist, I’m urging you to take this craft seriously. Don’t write it off as someone behind a keyboard trying to push their agenda.

The Channels’ Editorial Board and staff strives for 100% accuracy in every story published.

This is the same for our larger counterparts across the city, state and country.

Now is not the time to look away. Reading the news saves lives.