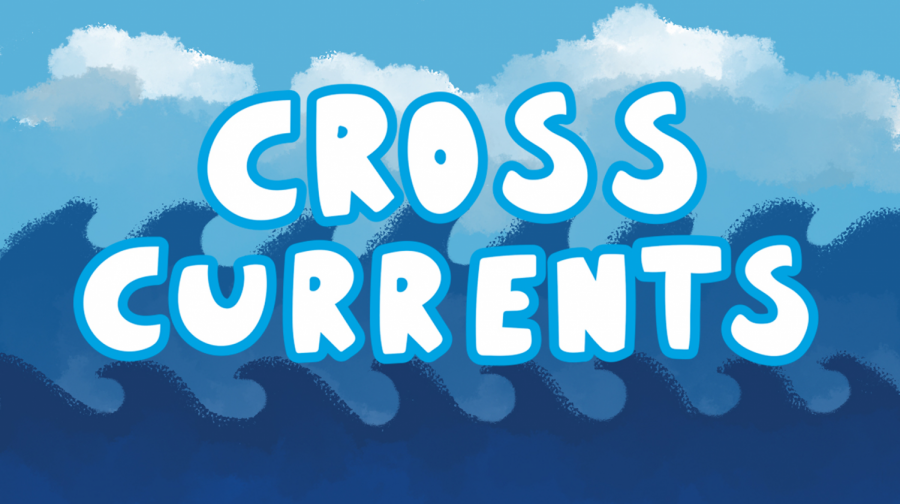 The concept of zoos has always been controversial. Some animal rights activists liken keeping animals in exhibits to a circus. They might argue that keeping animals in cages is to entertain the public and nothing more. Others argue that zoos are in fact the last line of defense against the rapid extinction of endangered animals, and that they are the only way we can study these magnificent creatures that have inhabited Earth long before humans came around. And while both parties no doubt have the animals’ welfare at the front of their mind, the question still remains. Are modern zoos ethical? 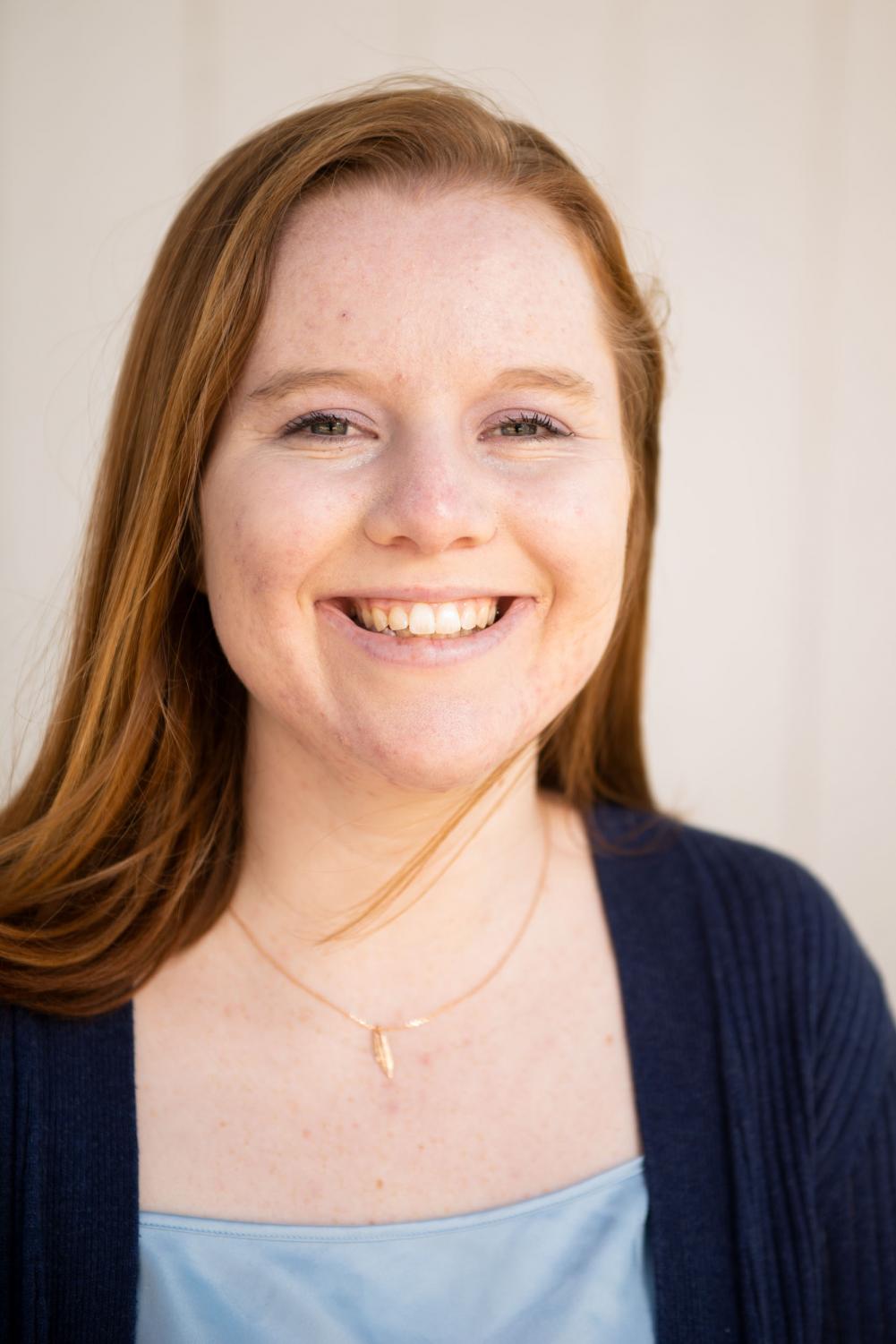 Modern zoos are saving the lives of animals all around the world.

These zoos are rescuing animals from hostile environments, rehabilitating them, and sending them back into the wild.

This isn’t the circus. Animals shouldn’t be poked and prodded for show. It is immoral and wrong, but not what’s happening in a vast majority of these zoos.

The Santa Barbara Zoo states that it is “dedicated to the preservation, conservation, and enhancement of our natural world and its living treasures through education, research and recreation.”

The SB Zoo has two notable programs to help local wildlife recover from injury or risk of extinction before sending them back out into the world: The California Condor Recovery Program and the Island Fox Recovery Program.

Sixteen years ago, the Channel Island fox was nearly extinct, but through rescue and rehabilitation, the SB Zoo has helped keep the species alive.

Modern zoos help us understand how these animals live, and they help us save species from extinction.

If you agree, then you’re in luck because rescue, rehabilitation and conservation are the bread and butter of modern zoos.

It would be ignorant not to talk about the fact that these animals are being kept in captivity, but rarely is observing something from afar actually successful.

Mountain lions are not golden retrievers, they cannot be domesticated. We can’t keep them in our homes. We need some sort of space for these animals to live while we learn what makes them tick.

“Using robust and sophisticated breeding programs, these institutions fund and facilitate countless initiatives to propagate species and preserve genetic biodiversity, and then reintroduce critically endangered or extinct species into the wild,” wrote Dr. Robin Ganzert for TIME magazine in 2016.

Zoos are quite literally bringing species back from the brink of extinction, who are we to stand in the way? 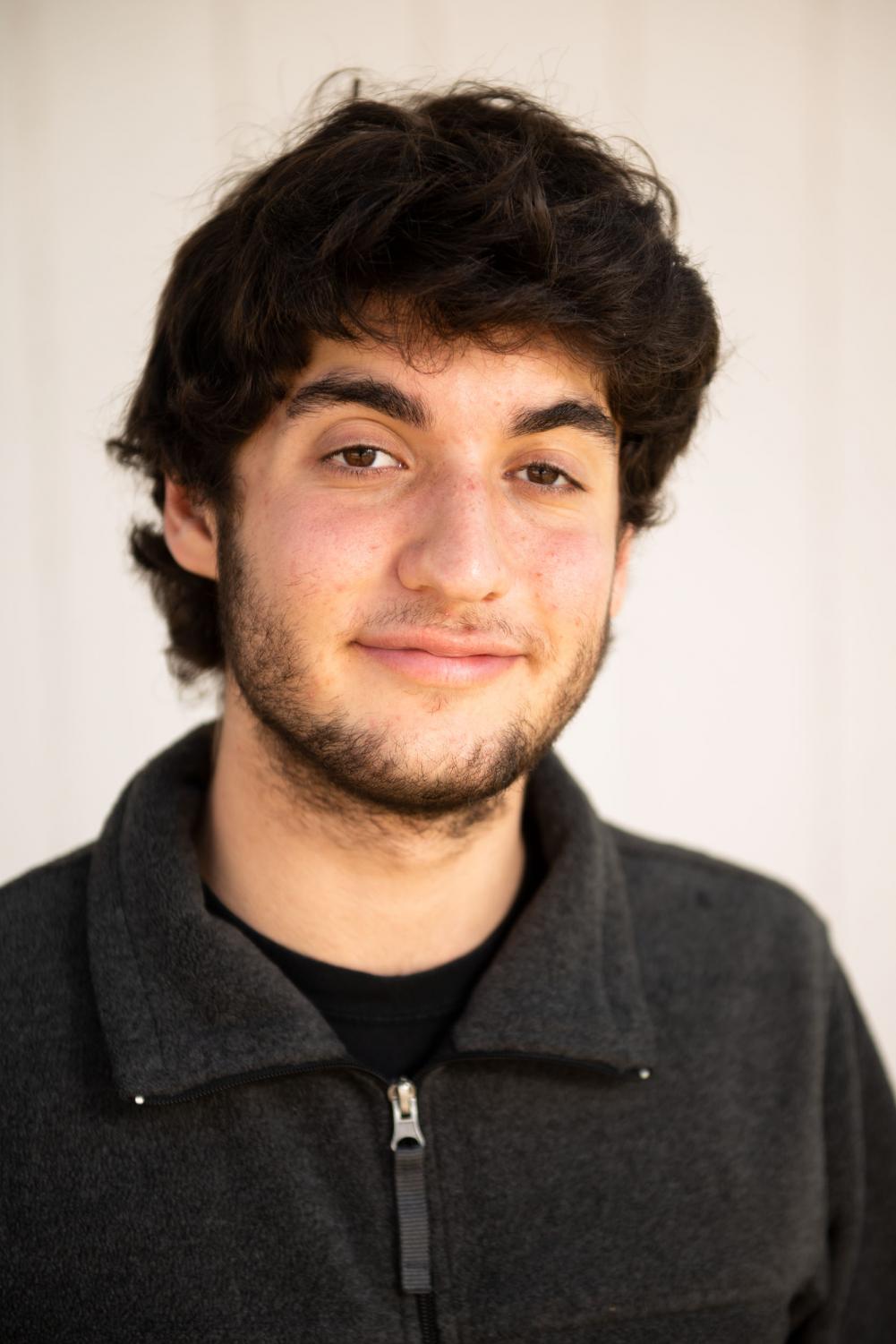 Despite their claims, zoo exhibits will never be sufficient to house the creatures whose lives they ruin.

While society works tirelessly to destigmatize mental illness, it ignores recent research that has all-but diagnosed chimpanzees with PTSD and depression. They deserve better than the prisons we place them in.

We wouldn’t force introverts into constant contact with others, just like we wouldn’t confine extroverts into solitary confinement. Yet year after year, zoos allow social creatures, like elephants, to live alone, and solitary animals to live in tight spaces with others.

The physical dangers humans place captive animals in are nothing less than cruel, but there is hope. Earlier this year, California State Senator Cathleen Galgiani introduced Senate Bill 1405, The Dolphin Protection Act, which would ban captive dolphins and orcas in the state. The proposal would outlaw organizations like Seaworld, whose captive cetaceans suffer dorsal fin collapses, repetitive behaviors, and beaching themselves on concrete, in extreme cases.

Of the 238 accredited facilities by the Association of Zoos and Aquariums in America, widely considered the best organization to determine if a zoo is ethical, only 54% of them are non-profit. The rest are public or for-profit; the latter exploit animals for money, and the former relies on subsidies sometimes halted by government shutdowns. Subsidized zoos even have to downsize or close exhibits due to lacking funds, then they auction, sell or force “surplus animals” to live in smaller enclosures than usual.

More regulations on a species-by-species basis will ensure the livelihoods of innocent creatures, never meant to be glorified housepets.