SBCC is greatly lacking in resources for LGBT students 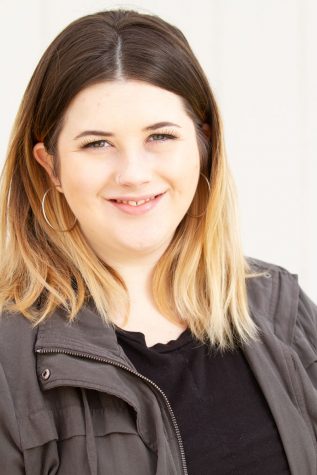 Many of California’s community colleges offer an array of support, services and events specifically for LGBTQ students. Why doesn’t ours?

City College offers a variety of resources to students of color, low-income students and students with disabilities.

However, it has neglected a particular portion of the student body, LGBTQ students.

For example, Ventura College’s website offers its LGBTQ students many on and off-campus resources.

The least we could do is have a functioning LGBTQ club of some sort, but we don’t even have that.

Our website lists a Queer and Allies Club as our one and only resource exclusively for LGBTQ students. However, upon showing up to the listed meeting time I found no such club. What message does that send to our gay students?

City College also doesn’t have any resources for LGBTQ students listed on its website.

LGBTQ students are also not included in the current Student Equity Plan, nor in the college’s Equal Employment Opportunity Plan.

City College is one of the best and most sought after community colleges in the United States and yet it doesn’t provide any services for its gay and transgender students. Los Angeles Harbor College offers an LGBTQ Safe Zone on its campus and its student population is much smaller than City College’s.

Alan Morales, the Student Senate’s commissioner of clubs and organizations, agrees the college is lacking in this area.

“Being here for the past two years, I feel like there is a lack of services for LGBTQ students,” Morales said. “I know a lot of community colleges have an LGBTQ+ center. Why doesn’t SBCC have this option?”

At a time when the LGBTQ community is being disregarded by the current administration, it is essential that colleges provide services specifically for gay and transgender students.

Teenagers, young adults and seniors who fall under LGBTQ often fear discrimination and violence, while transgender adolescents and young adults have one of the highest suicide rates in the United States.

Educational institutions should understand that resources dedicated to marginalized groups of students are an absolute necessity in this day and age.

Anyone can say “everyone is welcome,” but actions speak louder than words.