Think for yourself, we should question our parents’ beliefs 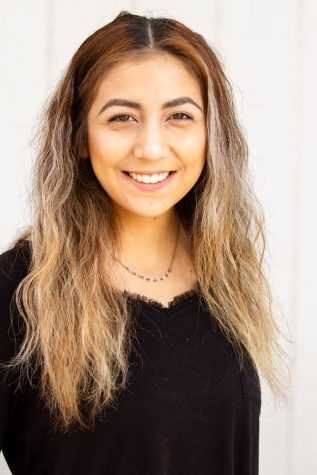 Too often, youth are influenced by the social and political values enforced at the family dinner table.  Although please and thank you’s are important manners to practice, dining room table talk can be far more influential than that.

According to research from the National Longitudinal Study of Youth, youth tend to mimic their parents’ political beliefs. Valuing family traditions are important, however, we need to be free thinkers and open to change.

Amongst passionate party members nationwide, young people have rallied across social media outlets to express their growing opinions. Young people are often the first to speak out on social and political issues online, but yet, they have a hard time addressing the elephant in the room.

Most of their beliefs come directly from mom and dad, not from their own research.

Seeing a new perspective and growing out of old values is difficult because we are familiar with the environment we’re comfortable with.

When I was growing up, I was ignorant towards politics because other views were never discussed in my house nor did they seemingly effect me.

It wasn’t until high school did I make friends who were directly affected by America’s politics and I realized how little I really understood.

They inspired me to think more independently and allowed to me grow out of outdated values passed down to me by my family. They forced me to do the research and become informed enough to advocate for them.

We are the future of the country. If we don’t learn to think for ourselves, what will America look like in a few more decades?

People are coming to the polls now more than ever, and it’s imperative that we know who and what we’re voting for, before it’s too late.

Stop jumping on social bandwagons online or family beliefs and understand what each value represent.