What I learned from a ten day silent meditation retreat 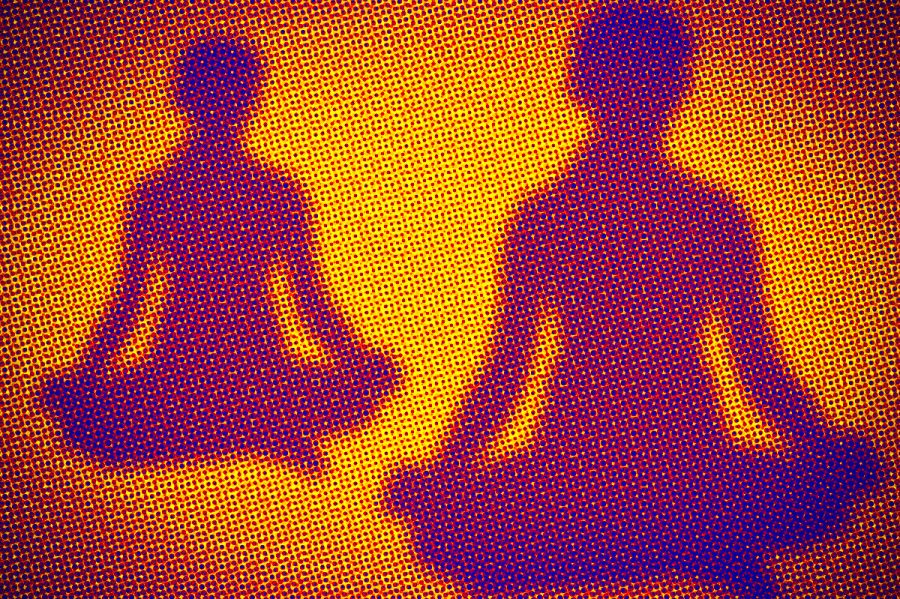 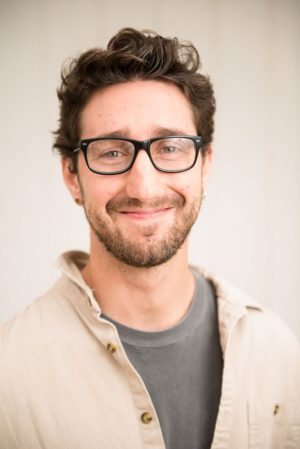 The hardest thing I’ve ever done was try to do nothing, for 10 days straight.

At around this time last year, I signed up to do a 10-day silent retreat at a Vipassana meditation center, one of 187 that exist around the world. This particular one was in Israel, where I had been living for the past eight months.
My friend who was planning on doing the retreat introduced it to me, advertising it as a novelty, as something you have to try once to say you did it, like skydiving or eating a deep-fried candy bar.

He told me that you weren’t allowed to talk, read, or write for the whole 10 days.

“You’re not even allowed to make eye contact or gestures to anyone else,” he said, grinning.

It sounded like solitary confinement. You were just supposed to sit and meditate for 10 hours a day. How boring. But I wanted to try it anyway. I was curious.

The meditation center was in the North of Israel, close to the Sea of Galilee. When I got there, they took my phone, my books, my journal–everything except my toiletries, some essentials, and my alarm clock, which would be waking me up at 4:00 a.m. every morning for the 4:30 group meditation, the first of the day.

I was assigned a bed in a long room separated with partitions, which sectioned off private areas for three other meditators. The meditation center itself was split in half to separate the men and women (more distractions), and each side had a courtyard with trees and surrounding trails, with the communal meditation hall at the center of it all.

Before the retreat I had virtually no meditation experience, and so I didn’t know what to expect. The whole retreat was designed as a meditation course, as a daily step by step progression to eventually teach the complete practice of Vipassana, which consists of mentally scanning one’s body for physical sensations and observing them without reacting with craving or aversion.

On the first day, we were instructed to just sit and pay attention to our breath. I failed miserably at this, as a majority of people do when they try it seriously. I would get lost in thought within seconds and would be gone for 5 or 10 minutes before I returned to my breath.

This was a shock. That first day taught me that I had never been able to regulate my attention, not really. I wondered what repercussions that was having on my life. If I couldn’t muster the concentration to do something as simple as watch my breath for more than 15 seconds, how was that affecting the way I moved through the world?

That first day also reminded me that I had difficulties sitting still. I was a fidgety kid, and as a percussionist I would drum on every surface within reach. I always figured I could sit still if I REALLY made an effort, and the retreat finally forced me to.

But, the hardest lesson I learned on retreat was how to negotiate intense pain.

During the first “sitting of strong determination” on the fourth day, we were to sit still for an hour, not moving a muscle. Since my body had adjusted somewhat to sitting for long periods and I had found my optimal position (a comfortable kneel supported by a tiny meditation bench with my feet tucked underneath it), things seemed to be going well… until I got to what was probably the 45-minute mark.

By that time, the pain had become unbearable. My knees and hamstrings were on fire, my neck was tight, and my back was stiff and aching. I wondered how everyone around me managed to stay so calm. “This is just torture!” I thought.

Then I focused my attention, acknowledged the pain, and returned to simple observation. Suddenly a part of me relaxed. I felt like I had broken some kind of psychological sound barrier.

Then I went through this bizarre mental switching. In one moment I would feel my body’s stabbing pain, the throbbing, the intense heat, and it was agonizing. In the next, I’d feel all of it without the agony. It was just input from my senses. It was like a clenching and unclenching, the first bringing physical hell, and the second a deep, robust calm.

When the hour was up, I was in no rush to move. My body felt immaterial, like a field of energy, and I was euphoric. When I did stir from my original position, my body was devastated and I was so sore that I could hardly move my limbs, but it didn’t matter. It was at ease.

I went on to finish the retreat, and despite my breakthrough that fourth day, the rest of the days were still incredibly challenging.

Starved of mental stimulation, I started reading the ingredients on the back of my mini-shampoo bottle, in Hebrew and in English. After one lunch, I spent half an hour doing a comprehensive touch-taste-smell test for two types of mint leaves the dining hall stocked to find out how they were different. I decided one had a slightly sweeter aftertaste, but honestly they might’ve been the same kind of mint.

So yes the retreat brought me to low points, and put me in bizarre mental places, but all of that only reinforced an idea I was learning to keep in full focus: that everything passes, and so it’s best not to let it get you down.

I’m doing the same retreat in about a month, and it’s not because I’m masochistic. It’s because there really is something powerful to the practice of meditation.