College campuses should be a neutral space for all ideas 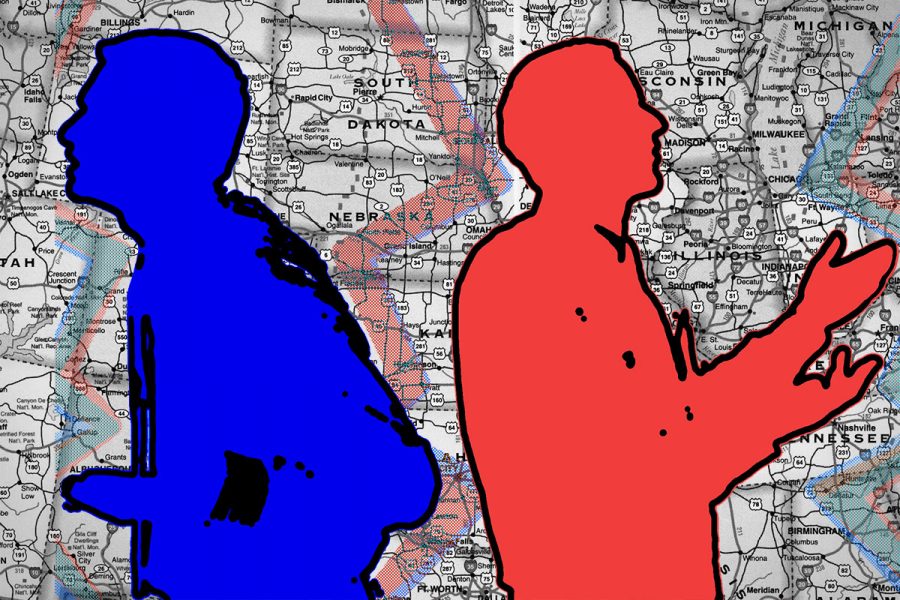 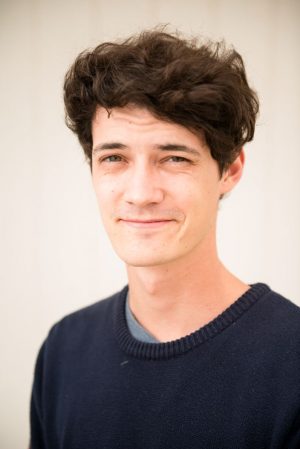 Nowadays, diversity of thought and the acceptance of such on college campuses is losing its meaning and contemporary political ideologies are to blame for influencing the divide.

As a moderate thinker and free speech advocate, I’m not afraid to acknowledge the current challenges that are framing this embarrassingly polarized country and its impact on young students. From left to right, the lack of individualism and the increase of collective identities is truly concerning. Although it may appear that a party’s echo chambers promote free will, they ultimately corner you into their free will.

Since 2008, the statewide presence of liberal political bias from professors has become far from subtle and their political views are ultimately diluting the youth’s ability to develop their own perspectives.

According to Journaltalk, the Faculty Voter Registration in Economics, History, Journalism, Law, and Psychology study shows that there is a 11.5:1 ratio of Democrats to Republicans across the top ranking U.S. universities. This study implies a significant influence that genuinely concerns both sides of the political spectrum.

In California alone, a handful of prestigious schools such as UC Berkeley, UCLA and UCSB have been affiliated with disappointing news stories, making me question the campuses’ long term credibility.

During Santa Barbara City College’s Board of Trustees meeting on April 26, Alex Madajian, Critical Thinking Project Club president, stated that ideological discrimination is “the most important and rampant form of discrimination” currently on campus. “This is exactly what the college should stand against,” he said in regards to the many students he’s met that are “terrified of sharing their views.”

Back in the 1960s and 1970s, the youth fought for freedom of expression and preached anti-government agendas, whereas now, the increase of political tunnel vision and group thinking is limiting our independent rights and slowly warping us into sheeple.

Despite the complexity of our society, the bias trifecta of divided news outlets, social media algorithms, and now our own college campuses, are increasingly consuming our integrity.

The simple act of constructive acknowledgement needs to be encouraged more by educators in order to rebuild our once inspiring, and now paranoid country.

We are all more than entitled to our defensiveness, of course, however it doesn’t guarantee a productive lifestyle. Therefore agreeing to disagree is something we should never abandon because there’s nothing progressive about condemning debatable perspectives or nothing influential about uniformed hypocrites.

Historically, inherited opinions and the media’s influence naturally suedes us somewhere, so students enrolling in a class deserve neutral teachers.

Correct me if I’m wrong, but isn’t exposure the core of higher learning?

Educators need to steer the youth’s focus back toward reality because extremist social groups such as alt-left Antifa and the alt-right American Freedom Party are arising, promoting violence and spreading negativity. How do Americans honestly expect to live in unity when condemning someone’s political affiliation to death is tolerated?

From formal debates to casual discussions, the amount of times I’ve personally experienced cowardly ad hominem, or attacking the person not the argument, remarks from people is astonishingly disappointing because it destroys an individual’s morality. I cannot respect young adults who inappropriately use language to avoid acknowledging an opposing perspective, because it in no way contributes to their side or the argument itself.

In the words of Dr. Jordan B. Peterson, a Canadian clinical psychologist and professor at the University of Toronto, “In order to be able to think, you need risk being offensive.” With that in mind, be grateful knowing the world can and will forever try to break us down because that’s what drives our ambitions.

What more could you ask for in your life?

Afterall, there are no “safe spaces” in the real world, so how are college campuses benefiting us exactly? Expecting a trigger-free tailored society is just not logical, especially at an expedite rate.

Even former president Barack Obama once stated that students should not be “coddled and protected” from different perspectives. “The purpose of college is not just to transmit skills, but to widen your horizons and to make you a better citizen.”

If students cannot distinguish safe spaces for ideas from ones which challenge their ideas and may lead to personal discomfort then there is some serious initiative educators should take.

We should take care to remember that stereotypes such as ‘Republicans are evil’ and ‘Democrats are idiots’ aren’t true. We learn a lot more by listening to one another, therefore separating ourselves from these tribalist egos will benefit us tremendously.

Before you consider using ineffective and excessively used labels like fascist, racist or a misogynist, realize that it only leaves, potentially intelligent, conversations unfinished.
Critical thinking and debating are at a serious risk if this generation continuously resides in its defensive state of mind because opinions aren’t definite, facts are. Letting our opinions surpass truth is foolish and there needs to be a balance between the two.

Educators have taught us enough about how to feel in the real world, and less about how to prepare for it. Instead of telling students’ what to think, return to teaching them how to think.