Surviving a 10-hour bus ride from hell to San Francisco 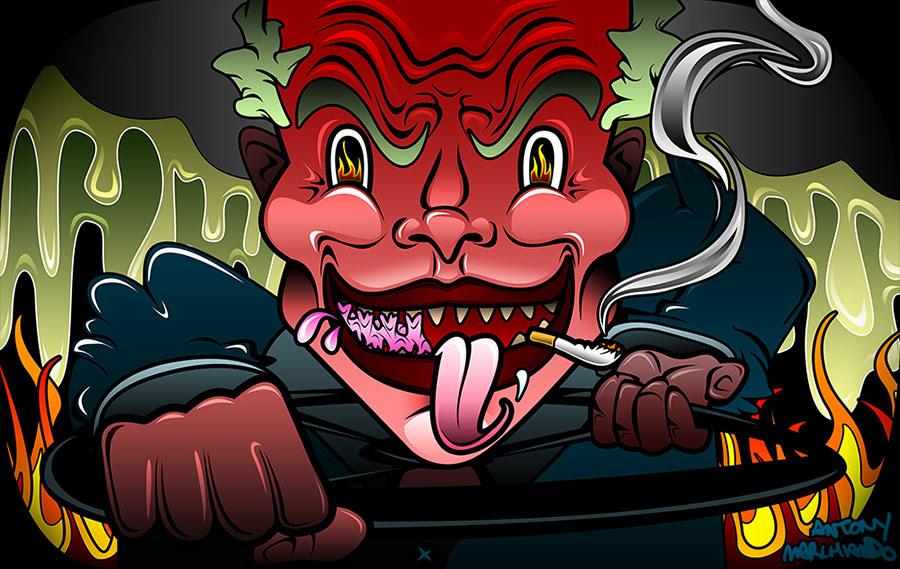 “Shut up, I am trying to drive can’t you see that?”

This sort of response is typical when road tripping with a group of close friends. However, having a bus driver shout it at his conversing passengers is pretty obscene.

This was just one of the instances that turned my trip back home to San Francisco into the bus ride from hell.

On a sunny Friday morning I arrived at the Santa Barbara Greyhound station, ready to head home.

As the clock hit 11, I was ready to go. Little did I know I would be waiting there for almost an hour.

While the hot sun was burning my skin as I waited to board, the bus driver decided to take a break on a nearby shady bench.

About 10 minutes after being seated I started to smell something a little funky and thought to myself, “Oh, that will pass, don’t worry.”

The smell of urine permeated the bus, and no matter where I sat, the stench would find me.

With six hours to go, I tried sleeping, hoping for a distraction from the smell and the rude driver.

But as I put in my headphones, I could hear the bus driver telling us to shut up over the loudspeaker.

The next two hours of the ride he continued to say that he needed the bus to be completely silent in order to concentrate.

We surprisingly made it to San Luis Obispo and its fresh air.

Some started to question why the bus driver was taking his sweet time, nowhere to be found.

He casually emerged from the San Luis Greyhound station.

Even though we were all told to “stay on the bus, because this is going to be a short stop,” it took him 30 minutes.

Finally, we were on the road again. For the next four hours we made stops that even a sloth would think were too slow.

On our way to King City, our driver forgot to turn his headset off—making gum-chewing music for all to hear.

At the King City bus station, we had the pleasure of getting a quick bite to eat. As I stepped off the bus, I noticed tumbleweeds rolling across the street, an abandoned motel where Alfred Hitchcock must have gotten his Bates Motel inspiration, and last but not least a tiny ‘Food Mart.’

Some Cheetos, a Coca-Cola and one Snickers bar later, I was so ready to be home.

Ultimately, after his cigarette breaks, chatting, and loudspeaker gum chewing, the driver got us to San Francisco, just five hours late.