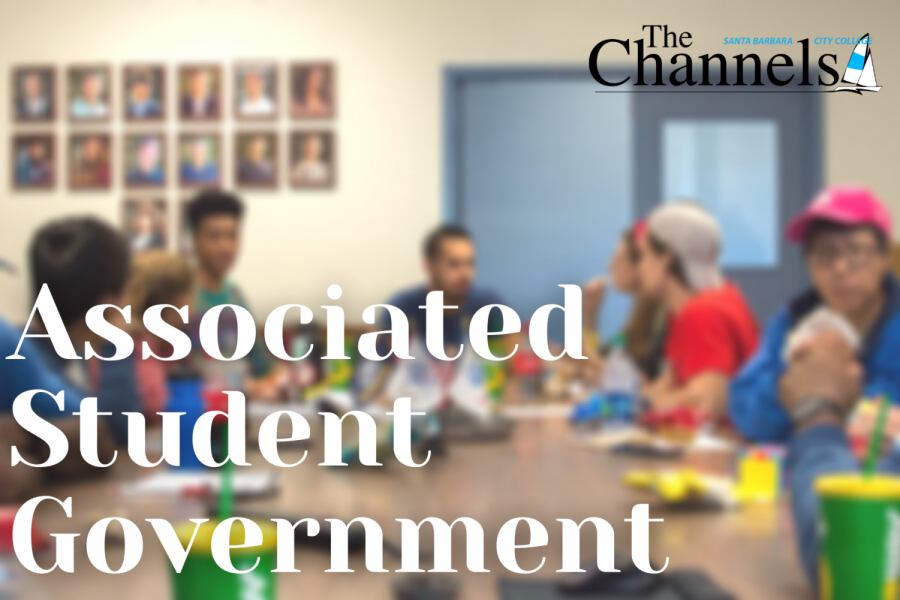 The rollout of a new vaccination encouragement campaign and 2021-2022 budget were featured topics at the most recent Associated Student Government meeting held on Friday, Oct. 22.

Vice President of Internal Affairs Cameron Black and Commissioner of Marketing Astrid Bush talked about the highly anticipated “Let’s Get Vaccinated” campaign. They plan to start the campaign by Nov. 11 to have roughly a month to promote vaccines for the remainder of the semester.

The ASG plans to have activities for students who are vaccinated as well as potential raffles. Prizes discussed included iPads and Airpods.

Black advocated for a $3,000 marketing fund for the budget to set up the campaign. The money would be spent on posters, raffle prizes and anything else that might be needed.

“We were talking about having the same kind of $100 incentive. All of these events are still ideas, we’re still gonna discuss as a group what exactly those are gonna look like,” Bush said.

When discussing the budget, Vice President ZhiNing Cui said “No big changes.” The only noticeable change was to the club grants, with a new club grant budget of $6,800 to support all 17 clubs.

Club Day was also discussed and voted upon to be held as a virtual event at the beginning of November.

“I think we should do it as soon as possible now that we have a full list of clubs,” President Allegra Kabukapua Kalombo said.

Additionally, the ASG voted between having their pay as stipends or as hourly, with the max being $1,200. This came up as a concern because of how international students in the ASG were previously not able to get paid.

“I think it’s key to have international students on ASG, I would vote to change that,” Black said.

Cui also said that while she was “not sure what numbers to put” on the stipends, $14,000 “should be sufficient” for the semester for the officers.

They approved the motion to have stipends of $1,000 per officer, totaling $14,000, which will be paid out of the Trust Fund Budget.

The ASG will reconvene to discuss more budgeting and other events next Friday, Oct. 29.