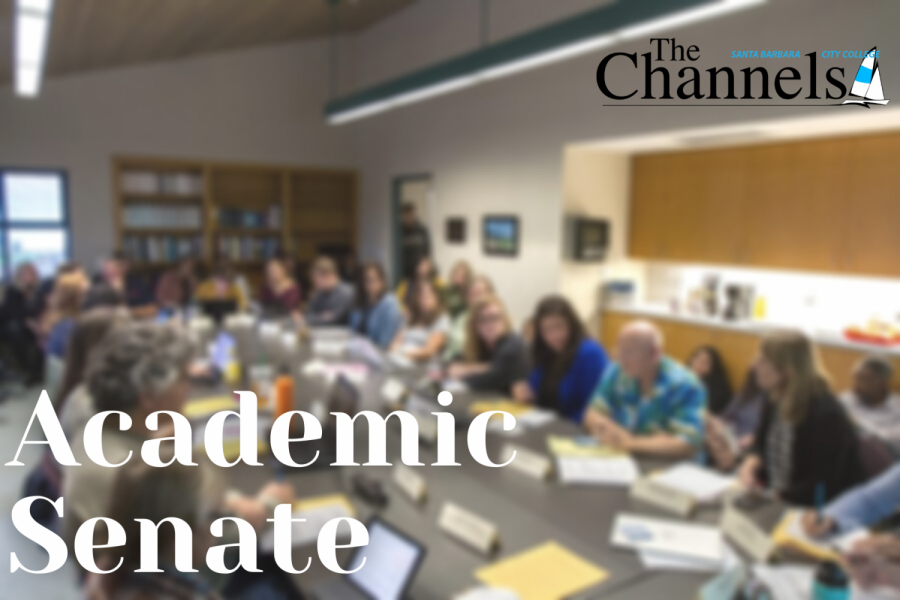 The Academic Senate had their second meeting of the semester this past Wednesday where they continued their concern regarding Brown Act violations and discussed City College faculty’s “need for timely and clear communication.”

Academic Senate President Raeanne Napoleon explained the decision to meet with lawyers to ensure whether or not the Board of Trustees or the senate violated the Brown Act.

At the last senate meeting on Aug. 26, a specific item was requested for a “future meeting” by a college administrator. This request was for Vice President of Business Services Lyndsay Maas to reply to “time-sensitive items,” especially those concerning the HEERF (Higher Education Emergency Relief Fund) proposals inquiries.

“This item has come up previously and privately in meetings I’ve been in,” Napoleon said at last week’s meeting. “I think that it was prudent for this person perhaps to use the senate process to raise the level of this request.”

Elizabeth Chisholm from the math department began this week’s “timely matter” discussion, mentioning that it had been an ongoing conversation in her department.

“We decided as a department that 48 hours or two business days is, like, a good amount of time to respond to someone,” Chisholm said.

In the evaluation of AP 7210, under “​Educational Support Faculty Job Description and Responsibilities,” staff should “respond in a timely manner to professional communications from faculty, staff, and students.”

Maas’ name was the only one publicly listed for concern due to her lack of responding in a “timely matter.”

There was some criticism for the way this administrator’s name was shared, which was addressed by concluding that names have always been public.

“Putting things into this document and sharing them out publicly has always included the language that the person requesting provided either in a formal or an informal way. Also, past practice was to not retract names,” Napoleon said.