Election results are in: The two ASG members chosen to lead in the fall 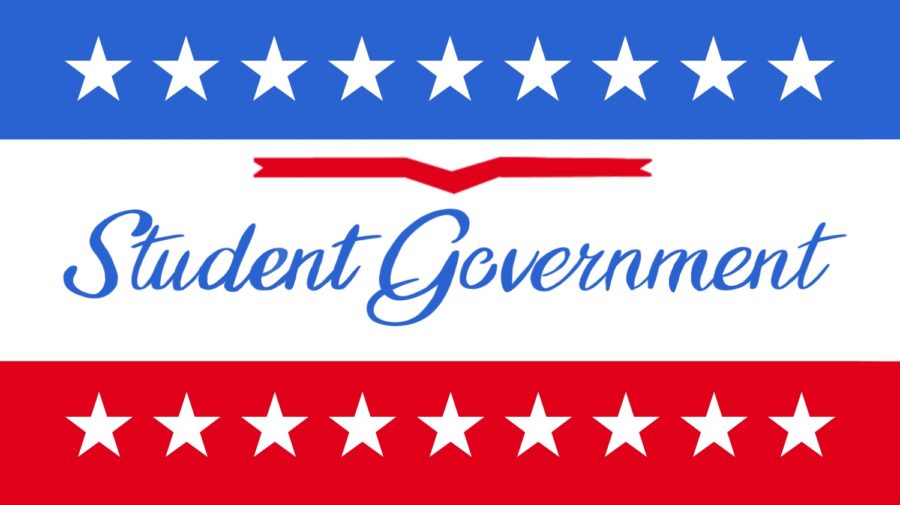 Voting has concluded and the results are in for this year’s Associated Student Government elections, with 135 total votes and two senators elected.

One race was between Allegra Kabukapau Kalombo and Betty Bao for the Vice President of Internal Affairs position, with Kalombo receiving 69 votes to Bao’s 30. Their video and written platforms can be found in these links.

The other race in this election had only one candidate, ZhiNing Cui, who ran for Vice President of Operations and Finance and won with an uncontested 92 votes out of the 135. Cui is currently Commissioner of International Student Affairs on the ASG board, and will begin the new position next semester.

Evey senator, except Cui, is leaving the board after their terms end at the end of June.

In an interview with The Channels, ASG Advisor Amy Collins said that hosting elections online changed the situation entirely—candidates can’t campaign in the same way as when they are in person. Without the posters hanging around campus and flyers being passed out, awareness of the elections was not the same.

“Elections are incredibly important to the ASG,” said President Carson Mitchell. “It’s how students can have their voices heard.”
This is the second election the student government has ever executed virtually. While there weren’t many candidates on the ballot, even in person the semester starts with only a few elected senators, he said.
For example, the senate will start off in fall 2021 with the two members chosen from this spring’s election. The past several years have started with only two or three senators, but the board gains members as the semester progresses.

The ASG’s bylaws say that positions not filled by an election will be considered vacant at the beginning of the term. These vacancies can be filled through an appointment process throughout the semester which includes an application phase with interviews and a vote amongst the ASG members.

Fall 2021 will see the new Vice President of Internal Affairs lead the weekly meetings, as the president position will be vacant.

“VP Elect Kabukapau Kalombo will lead the meetings until the president position is filled,” Collins said.

Mitchell said the elections are also important because, along with voting for candidates, the ballot includes other measures to vote on.

“This year there is also a vote on the renewal of a contract we have with MTD,” he said. In this ballot measure students voted to renew SBCC’s contract with the MTD (Metropolitan Transit District) with an extension to include bus passes for online students. The measure gained 99 “yes” votes with 29 “no” votes, and six abstentions—neither yes or no.

For the time remaining, this year’s board has two regular meetings to finish up what they’ve started.

The board recently put out a survey to gauge student experience during the virtual learning environment, and further seeked insight at its first student town hall on April 27.

Mitchell said he hopes the town hall will continue through the fall after he has left.

The ASG will further discuss the results of the survey and town hall at their next meeting on April 30.