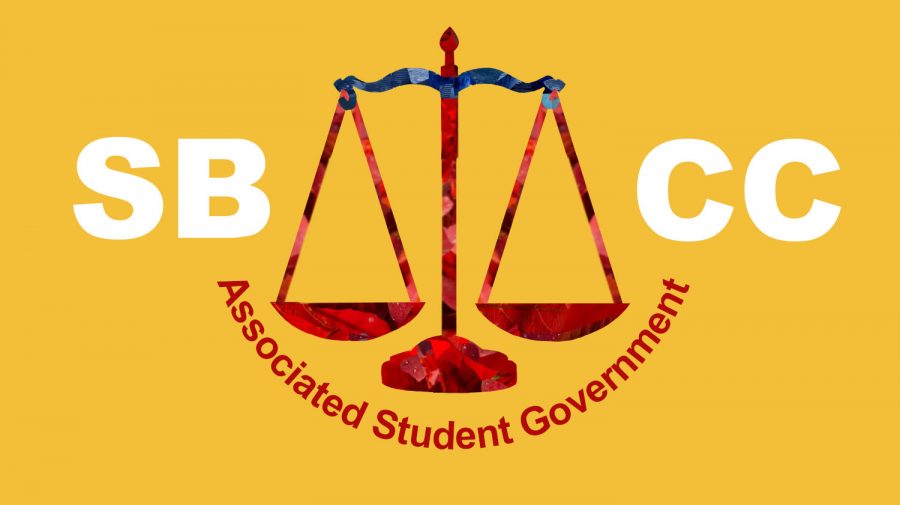 “We’re asking for Student Government’s support for our ongoing turf renovation,” Constantino said. “This has been an ongoing project for about two years.”

La Playa’s turf is meant to be replaced every eight years; there hasn’t been a change since 2010.

The Board of Trustees denied the request to change the fields, even though there were sufficient funds.

“They were looking at possible ways to cut back,” Student Advisor Christopher Johnson said. “[The Board of Trustees] decided there were higher priorities at that time.”

Apart from being used by most teams for practices and games, the field has also been used for graduations, fundraisers and concerts. According to Constantino, the stadium is used by 400 to 600 students a day.

“Any student or member of the public can come on,” Constantino said. “It’s a public use facility.”

City College has also rented out the space to organizations, like the New York Philharmonic Orchestra, as a form of income.

Constantino said that the field’s drainage system was crushed from the weight of all the players and instruments when that orchestra played.

“The stage was very heavy,” Constantino said. “Part of the project would be to fix the damage done from that.”

Moropoulos said that because the turf was so bad, injuries caused by running on an uneven, unstable ground were becoming more and more common among his players. He blames the old turf for the increase in “non-impact” injuries, or injuries that aren’t caused by direct contact but rather by gradual wear and tear.

“I’ve seen an increased number of injuries in the last three years,” Moropoulos said. “It’s my classroom and it’s in a substandard condition.”

Football player Pedroza has first hand experience on the field. He said that playing and practicing on the old La Playa turf exacerbated his legs and gave him shin splints.

“I never got that before on any other field,” Pedroza said. “If we keep using this field it could lead to injuries we don’t want to see.”

Teammate Cory Butler also said that playing on the old turf is detrimental.

“We have seen an increase in injuries,” said Constantino. “I don’t feel comfortable putting students out there. I want the best experience for students.”