Replacement faculty positions for SBCC to be posted by next Friday 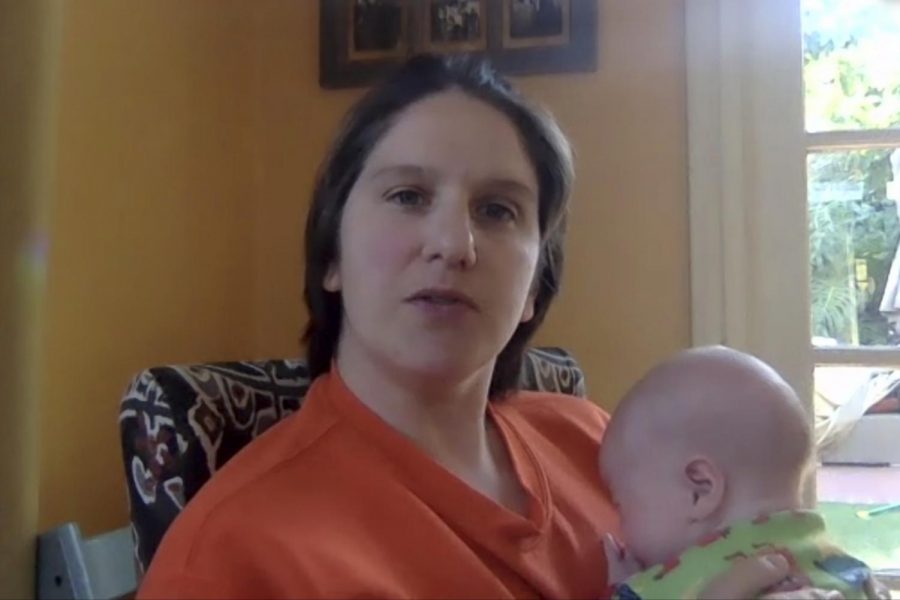 Academic Senate President Raeanne Napoleon speaks via Zoom on Nov. 10 from her home. Napoleon recently gave birth to her third child at Santa Barbara Cottage Hospital. Cottage Health will fund a faculty position in the fall semester of 2021.

Superintendent-President Utpal Goswami’s decision to hire four faculty positions for next year has been met positively by campus leadership and puts City College at the approximate midpoint of their hiring process.

According to the proposed timeline for hiring new and replacement faculty for 2021-22, online job postings will be reviewed and approved by the end of the day of Friday, Nov. 13. The faculty positions for associate degree nursing, DSPS, medical imaging sciences, and journalism will be posted on Nov. 20.

“Dr. Goswami was always saying that we would pay for two from the general fund,” said Academic Senate President Raeanne Napoleon.

“Everyone’s really excited. Some of us assumed that that’s how it would go because some of the highest-ranked aren’t paid for through the general fund,” she said.

The nursing position is funded through a grant from Santa Barbara Cottage Hospital, and 80% of the funds for DSPS are provided by federal and state governments.

Additionally, Napoleon confirmed that the Director of Student Health & Wellness role will shift from a faculty position to an administrative position, saying “it’s a win for the campus because we’ll still have that position on campus.”

The spot was one of the top-ranked on the Dean’s ranking from the Oct. 28 Academic Senate meeting.

The outgoing Director, Laura Fariss, is one of 25 professors or instructors who have enrolled in the Supplemental Employee Retirement Plan. A total of 47 faculty, educational, and classified employees either already have or will retire by June 30, 2021, as part of the plan.

The screening process for the four faculty positions is planned to begin in early Feb. 2021, with candidate interviews taking place during March.