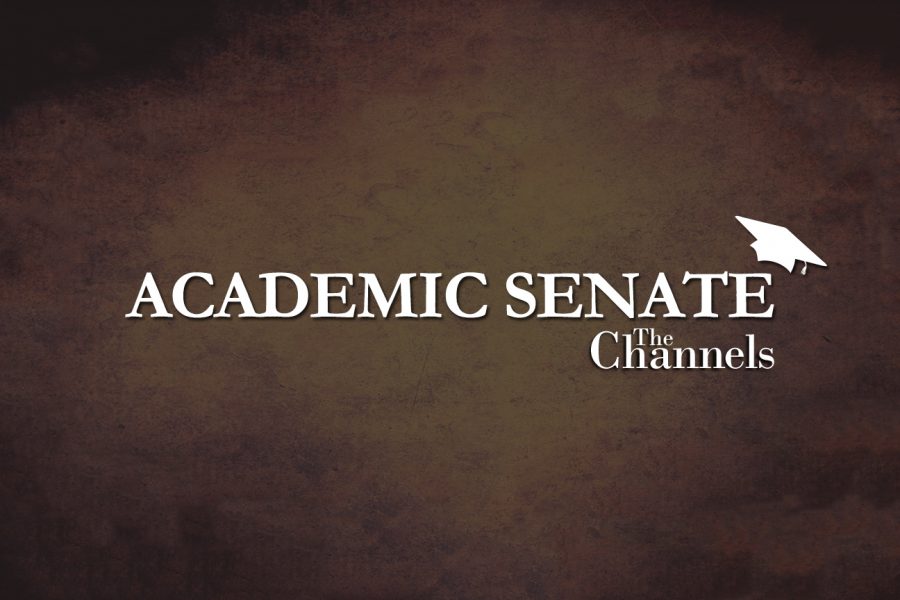 The Academic Senate began hearing the first of 22 scheduled faculty proposals to make their rankings during Wednesday’s meeting.

Nine departments were able to pitch their proposals for a total of 12 positions. The last eight will be heard at the next senate meeting.

Currently only two positions are available for confirmation because of the college’s tight budget.

Representatives from different departments are looking to fill positions after the loss of key faculty members, though many positions will likely go unfilled.

The majority of departments are requesting one position, with academic counseling requesting two and the nursing program requesting the highest number of three positions.

Sarah Orr, Assistant Director of the Associate Degree Nursing Program, explained why the department was requesting a high number of faculty replacements.

“Cindy Bower will be retiring at the end of Spring 2021 and David Martinez in May 2022,” Orr said. “These two have helped develop the program to what it is today; and therefore, they will be sorely, sorely missed.”

Director of DSPS Jana Garnett spoke on the department’s request, which would only require a portion of the salary coming from the general fund.

“We are only requesting 20% of our position,” she said, “and that is because we have a very unique salary model in DSPS.”

Garnett said that 80% of the funds from DSPS come from categorical funding, with the rest coming from the general fund.

With only two new faculty positions to be filled, the senate and Superintendent/President Utpal Goswami have a lot to take into consideration when making their rankings.

The Academic Senate will reconvene and continue faculty proposals on Oct. 21.