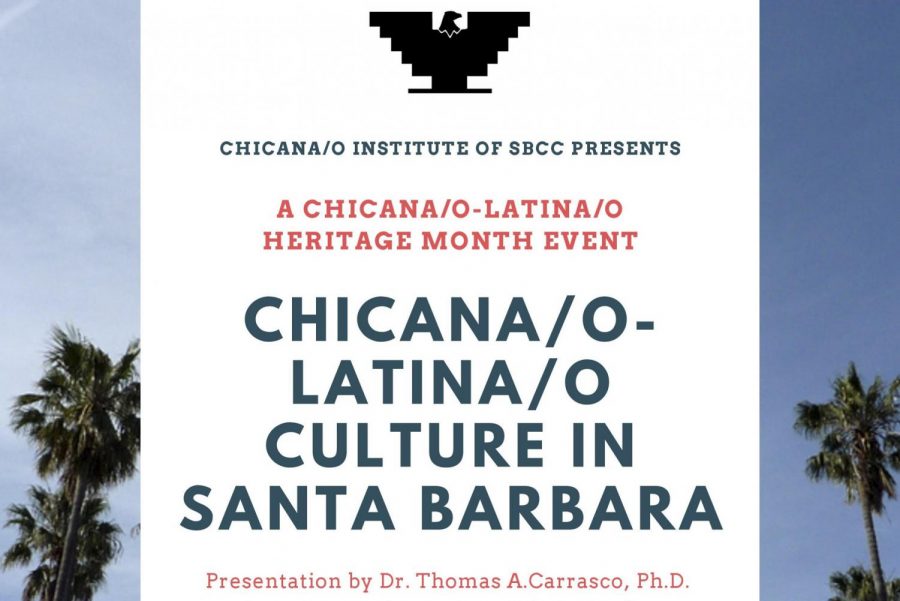 Carrasco told stories of how Mexican immigrants helped shape America during the industrialization of the Southwest from 1880-1940.

“The immigrant generation works the hardest jobs and receives the lowest pay,” said Carrasco. To this day, they and their children endure racism in America.

The children of the first generation of Mexican-American immigrants are considered the “Chicano generation,” which is a term created as an alternative to the eurocentric “Hispanic” or “Latino.” The Chicano generation was very active in the arts and in political activism of the 1970’s.

“Most people, I would argue, identify with just saying ‘I’m Hispanic,’” Carrasco said. “We worked so hard to create the word Chicano/a and then the system comes back with the concept Hispanic. The concept Hispanic deviates from our identity.”

City College student Elias Serna said Ethnic Studies is unique because it feeds into the community and “gives us a look into the missing parts of American history, it looks into the shadows of oppressions.”

He also said it helped him look at American history with a new perspective.