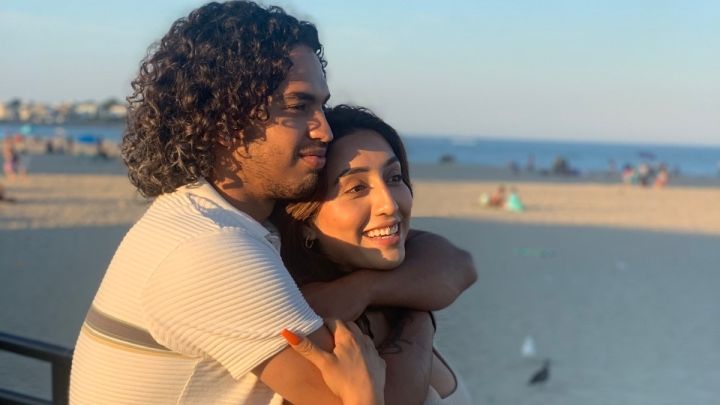 Photo from the GofundMe account set up by Stephanie Gonzalez

Claudio, a 25 year-old student athlete from Springfield, Massachusetts was a mathematics major who had previously attended Boston University before moving to Santa Barbara and attending City College where he played football from 2018-2020.

According to an email sent by Executive Vice President Pamela Ralston, Claudio was also a student worker with Umoja and the Center for Equity and Social Justice.

“SBCC Health and Wellness counselors will be available to students who have been affected by this tragic loss,” Ralston said. “Our thoughts and hearts go out to Nicholas’ family and friends.”

A GoFundMe set up by Claudio’s girlfriend, Stephanie Gonzalez, on behalf of his mother, Antonia Robles Claudio, has raised more than $13,000 in one day. The donations will go towards funeral expenses in Claudio’s hometown in Massachusetts.

“[Claudio] had so much planned for his future,” Gonzalez wrote. “He was friendly and super easy to approach. His smile would lighten the room and your mood.”

There are no details on the cause of his death at the moment.