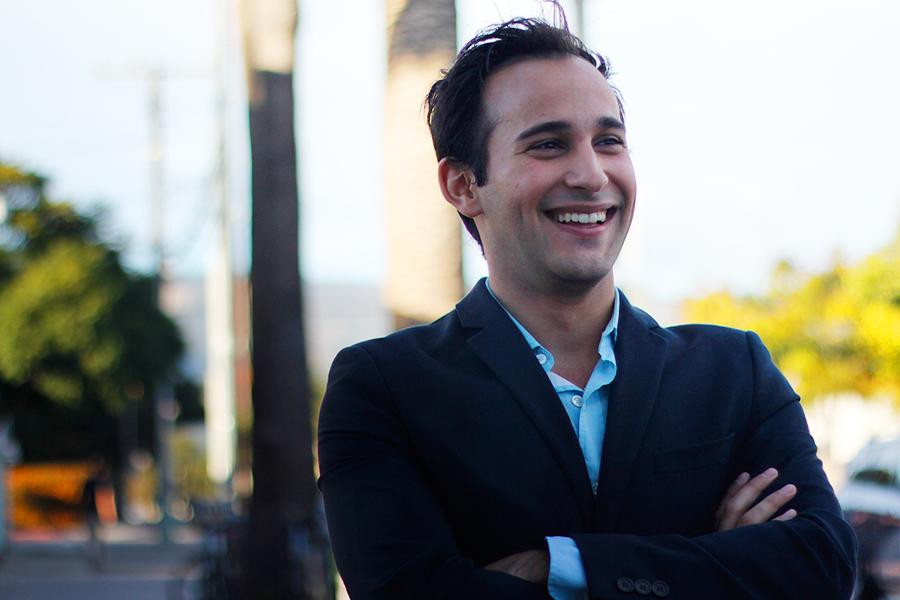 “I’m proud to support these candidates who believe in the power of grassroots organizing and understand that real change comes from the bottom on up, not the top on down,” Sen. Sanders said.

Abboud has served as a trustee at City College for five years and is one of seven candidates in the race for the 37th District.

His campaign focuses heavily on education, pushing for universal preschool, childcare and tuition-free college for all.

Abboud has also been an outspoken advocate for affordable housing, and creating a plan to combat the effects of climate change.

“I am proud to earn the endorsement of Senator Bernie Sanders, a champion of working people,” said Abboud. “He has spent his entire life transforming our nation’s politics to a focus on putting people first, not big corporations, and addressing income inequality.”

The primary election will take place March 3, and the top two candidates will face each other in a November runoff.