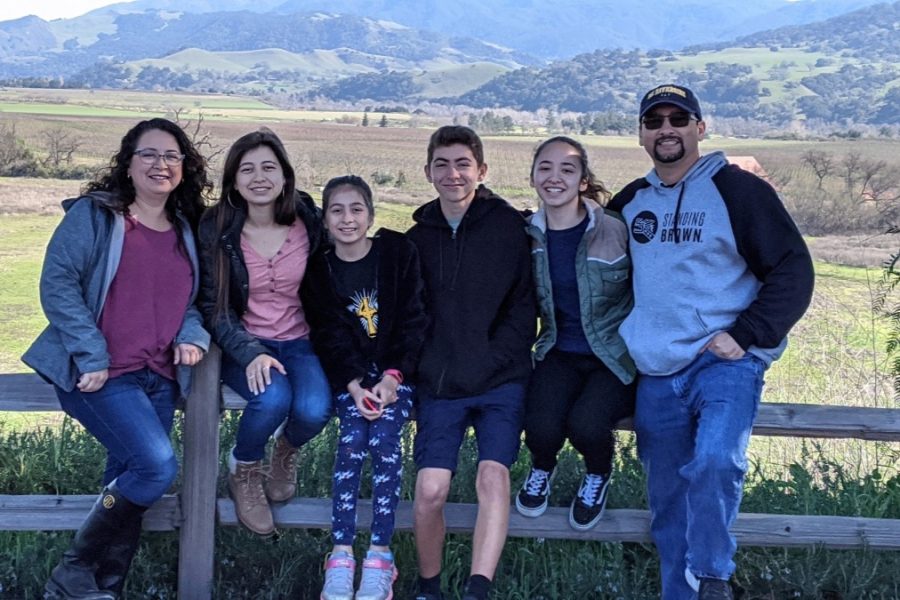 City College’s Director of Equity Adolfo Corral and his wife Mary-Jane Beccera Corral were killed in an alleged hit and run Sunday night in Goleta.

Corral was a longtime employee of the college and oversaw several programs such as the Center for Equity and Social Justice, the Food Pantry and the Umoja Program.

“This is understandably devastating for their family and loved ones,” said Superintendent-President Utpal Goswami in an email. “I am deeply sorry for the pain Adolfo’s loss will hold for us.”

According to the Santa Barbara Sheriff’s Department, 39-year-old Eric Mauricio Ramirez Aguilar was arrested in Carpinteria for his alleged involvement in the incident.

The Goleta Union School District put out an email Monday acknowledging Mary-Jane’s contributions to the district.

“Mary-Jane served as our fantastic Computer Specialist at La Patera School,” the email read. “Our hearts and support go to her family at this difficult time.”

Amy Collins, student program advisor for the Office of Student Life, said she will remember Corral as a helpful and warm presence at City College.

“He was somebody you would always be comfortable around,” said Collins, who struggled to fight back tears. “He will definitely be missed.”

The Corrals’ eldest daughter Azaela has set up a GoFundMe to help support the family.

Nearly 350 people have donated to the account since it was created Monday morning.

“Anne and I are profoundly saddened by the tragic deaths of Mary-Jane and Adolfo,” Board of Trustees President Robert Miller wrote in his donation message. “Our hearts go out to their four children.”

Check back to The Channels for more coverage of this story.