College responds to racist graffiti with ideas to increase tolerance 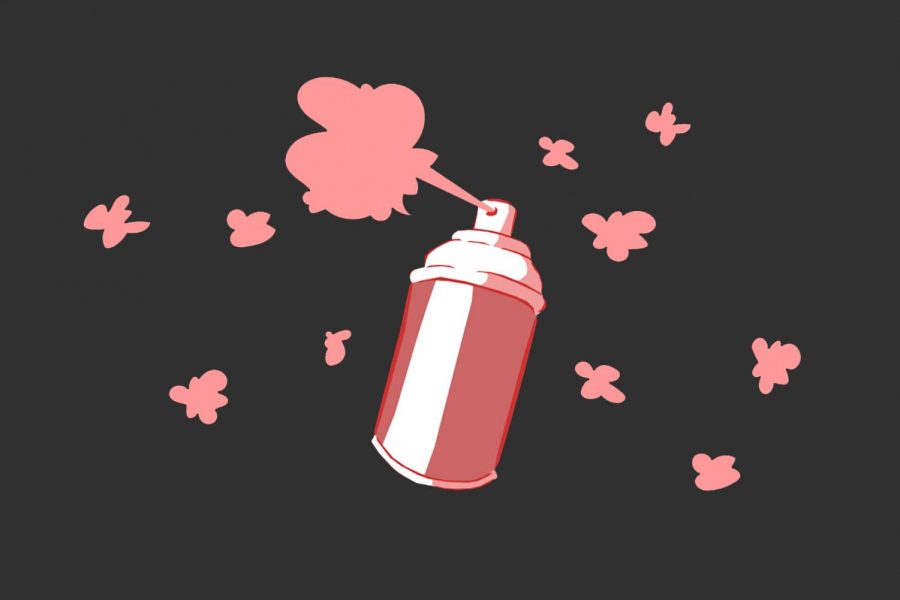 Two weeks ago, City College once again found itself home to an incident highlighting racial tensions on campus, something the college has been trying to put an end to ever since an administrator was put under fire for repeating the unabbreviated n-word last year.

The latest incident came in the form of racist graffiti found in a Humanities Building restroom, warranting an all-campus email response from Interim Superintendent-President Helen Benjamin.

In the email, Benjamin calls the language “absolutely abhorrent” and recognizes that the “event is not in isolation.”

Benjamin also relayed that the incident was reported to the Santa Barbara Police Department as a hate crime, but police spokesperson Anthony Wagner has not gleaned any new information.

Wagner only stated that “the investigation is ongoing.”

According to the Director of Campus Security Erik Fricke, this is the first time City College has reported a hate crime to authorities.

“A hate crime is very specific,” said Fricke. Specifically, it has to be a crime “targeted towards race/religion/gender.” In this case, the crime was vandalism.

The Santa Barbara chapter of Showing Up for Racial Justice released a statement in support of black students, faculty and staff after the event. The organization called on the Board of Trustees “to make changes that will ensure equal access to a safe and non-threatening educational and workplace environment.”

In a special meeting called by the Associated Student Government on Nov. 1, members addressed what could be done to prevent racist ideology from spreading on campus.

Lucas Perry, Vice President of External Affairs, suggested that allowing students to provide positive artwork on campus could be one way to offset hateful graffiti from cropping up. This would be in the form of commissioned murals or allowing a large canvas or wall that students could use to “write their own positive messages.”

Though the crowd-sourced art project may not come about, ASG members did approve a motion to explore their options to implement a 2-day required orientation course. The 0.5 unit class would be centered on teaching tolerance of all students regardless of race, gender, sexual orientation or any other marginalized groups on campus.

The class would be a concrete way to make sure everybody on campus would be allowed to feel safe, and not allow hateful ideology to fall through the cracks.

“We don’t want to only react to things that happen, we want to be proactive to prevent these things,” said ASG president Alexandra Montes De Oca, in Friday’s special meeting.

Fricke says that graffiti is a common occurrence reported to security, usually scrawled in bathrooms or on the outsides of buildings across campus, but this case was more egregious than most.

“There was threatening language,” said Fricke.

It is unlikely that the person behind this crime will be caught, but those with information about the crime are encouraged to contact Erik Fricke.