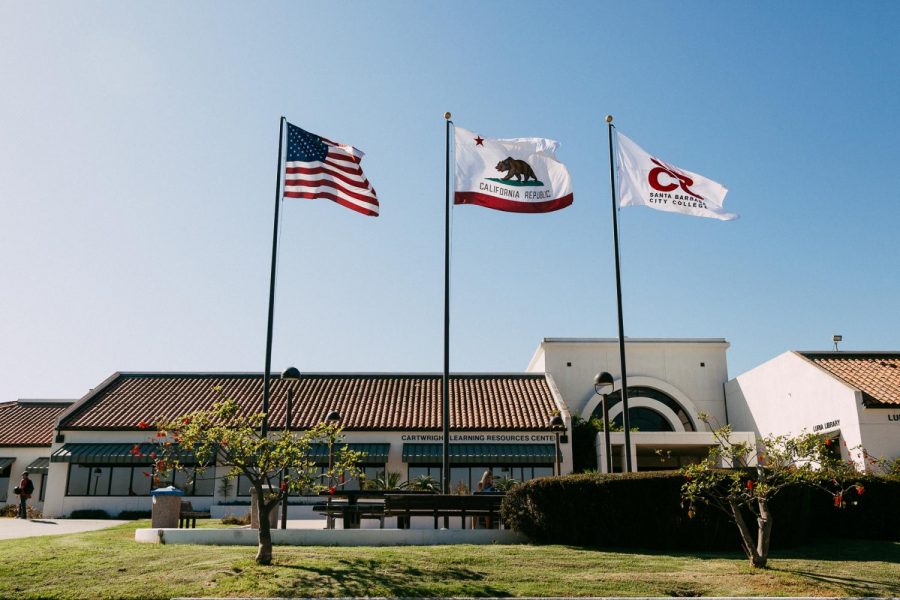 City College has filed a hate crime report with the Santa Barbara Police Department after finding the phrase “F— [N-word] Hang Them All,” in a men’s bathroom in the Humanities Building.

Interim Superintendent-President Helen Benjamin sent out an email on Oct. 17, explaining that the graffiti was discovered by staff, reported and promptly removed.

Benjamin again put out an email on Monday, calling out the “absolutely abhorrent” language, and asking the college not to become divided by it.

“Let’s not fall victim to the desires of this cowardly perpetrator,” Benjamin wrote, referencing the unknown author of the graffiti.

In response to the incident, Benjamin said there will be an increase of community safety officers on campus.

The administration has also been meeting to discuss “conditions that might encourage people to express hate and act in unlawful ways,” according to Benjamin’s email.

The Santa Barbara chapter of Showing Up for Racial Justice sent out a press release Monday, claiming the rise of the “racist ideology” on campus is a result of the lack of action from some members of the Board of Trustees.

Benjamin has asked anyone with information about this incident to report it to Director of Security Erik Fricke.