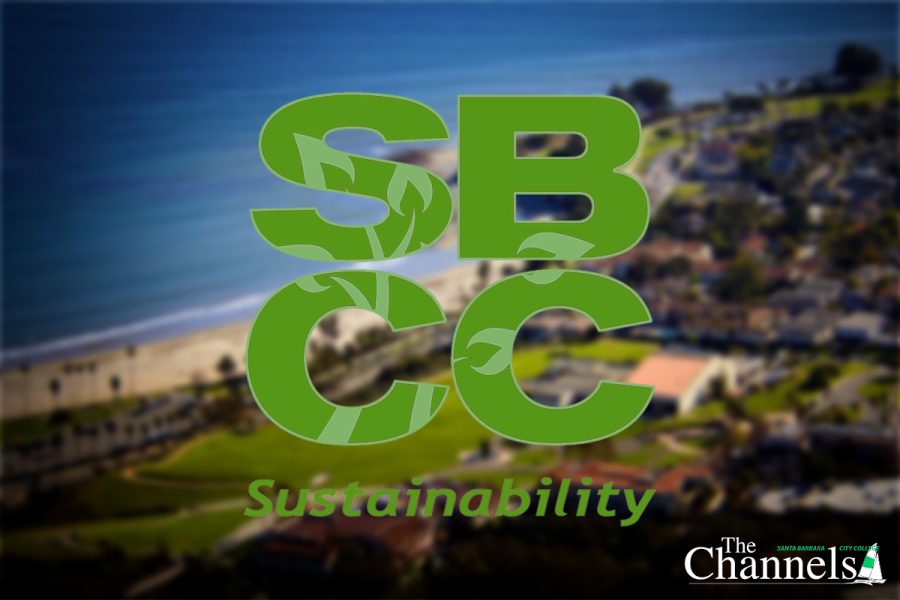 At the Feb. 22 Associated Student Government meeting, Alexi Som, commissioner of sustainability, said the committee plans to conduct regular waste audits and encourage students to use plates instead of to-go boxes.

During a waste audit, committee members assist students in separating their waste into appropriate bins such as meat, grains, produce, dairy and liquids. Then, the committee weights the waste.

He said part of the committee’s purpose for collecting data is to understand where waste needs to be reduced. Som said in the last audit students discarded six pounds of meat within an hour.

Som said he regularly goes to look at the cafeteria waste at the end of the day, but has never seen what happens to leftover food. He said when he questioned what is done with the leftovers, Cafeteria Manager Enrique Valladares told him the cafeteria has “no waste.”

Som said he believes his statement is impossible.

“It’s a good policy to have, but is it actually happening?”  Som asked.

Valladares told The Channels that at the end of the day, most of the food put out is gone and the kitchen makes a stew with the leftover food.

“I think the students have to be educated,” Valladeres said after claiming the waste is from students throwing away food, not cafeteria staff.

Food Service Supervisor Sandy Allain agreed with Valladeres and said the cafeteria tries to avoid throwing away to save money and the biggest waste problem she witnesses at the East Campus Cafeteria is students throwing away too much.

The Sustainability Committee is also encouraging students to use plates instead of to-go boxes. Som pointed out that although the boxes are decomposable, using them while eating in the cafeteria is a “waste of trees.”

“I’ve always had a big stance on conscious consumerism,” Som said. “Knowing what your buying and what all your materials are made out of is important.”

City College student Anna Xiao explained that she often chooses to-go boxes over a plate because it’s much more “convenient.”

Robert Trejo, the afternoon supervisor for the cafeteria, said that the college purchasing to-go boxes is cheaper than purchasing plates, and that washing plates is “a waste of water.”

Som is currently recruiting first-year students to take over the project because it’s his final year at City College.

The Sustainability Committee will reconvene at 1 p.m. this Friday in the Office of Student Room 223.