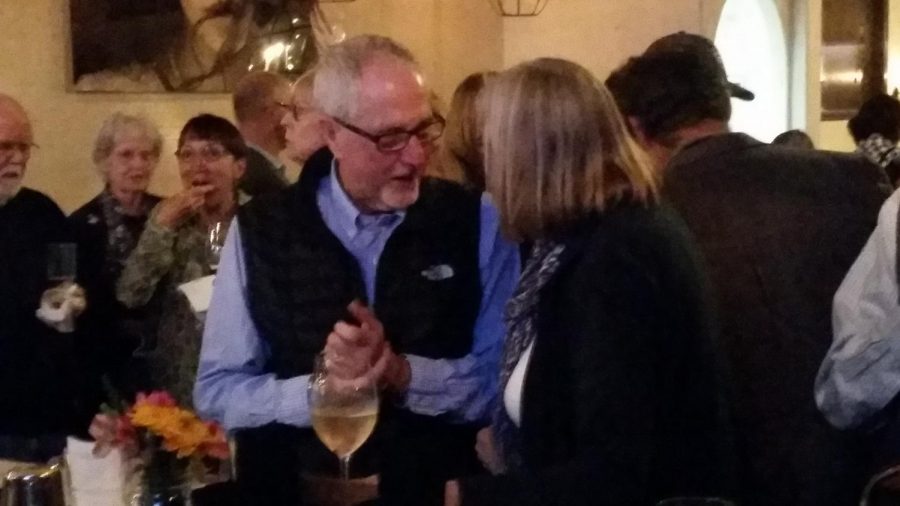 Incumbent Robert Miller beat Brandon Morse for a seat on the Board of Trustees and will remain the trustee representative for District 2, the city of Goleta.

Miller was appointed to the board in February after the resignation of trustee Marianne Kugler. He said he looks forward to continuing his work on the recently formed board committee that seeks to address issues of gender equity on campus.

The committee had spoken to multiple students and faculty members about their concerns so far, he added, but it has not yet formed a consensus on how to act on the information.

Miller became well-known in the Goleta community as an organizer after he moved to the area in 2014 and founded the Westside Goleta Coalition. The group successfully campaigned to prevent a Highway Patrol facility from being built that residents said they felt would dramatically degrade the peaceful, residential atmosphere of the west side of Goleta.

Many of the Democrats with a stake in the races on Election Day, including Miller, attended a lively party at Vicentas in Goleta to celebrate the results. They were in good spirits, especially after the House was called in favor of the Democrats.

“I have complete confidence in Robert,” said Kyle Richards, a Goleta Councilmember.

“I think he’s very well positioned to integrate the viewpoints of the community as a member of the board.”

As for Morse, he said he would still like the board to open up a parking lot on campus so homeless students could have a safe place to sleep at night and increase the number of online courses available to students.

Kay Zare, a political science instructor at City College, said that Morse’s self-proclaimed libertarian ideology likely contributed to his loss, stating that libertarianism is broadly at odds with the mission of the college.