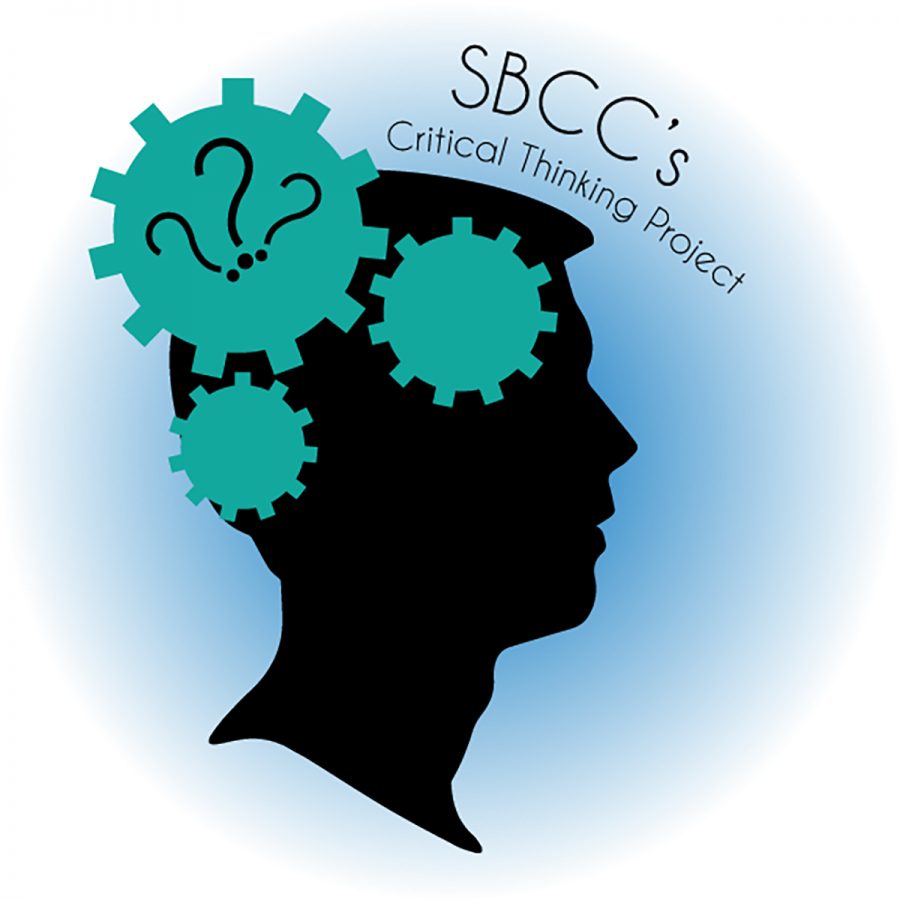 While Santa Barbara City College’s Critical Thinking Project club was preparing to launch in August 2017, they were faced with an unexpected lawsuit threat regarding the name of their club.

Within days of launching the club’s Facebook page, their page received an instant message from Andrew Scott, a UC Berkeley graduate who currently runs a Colorado based non-profit called “Open Mind Project.”

Scott has trademarked the name of his organization and felt that City College’s new club was violating copyright laws by, in a sense, sharing the same name.

“Maybe we can help you promote,” Scott said in one of his messages. “We would be glad to sponsor an Open Mind Club in collaboration and have your model potentially be implemented in more university settings, but the name still needs to be changed.”

Club President Alex Madajian however, was not interested in Scott’s suggestions.

“Basically, the instant messages he was sending us were saying that we needed to give over our assets and become a part of his organization,” said Madajian. “He would use a ‘peacemaker’ tone but then give us such outrageous demands that we had no intention of fulfilling.”

Originally, Madajian’s club was founded as “Santa Barbara City College’s Open Mind Project.”  The club is meant to be a place where students can safely, honestly and openly say what they think or feel about anything at all, and the club members wanted to reflect this concept in their name.

“You are welcome, you can have an opinion, and can criticize other opinions, as long as you don’t devalue others based on their opinions,” Madajian said. “You need to respect everyone and be open minded.”

Both Madajian and the club’s adviser, Mark McIntire, messaged Scott back on Facebook saying that their club was specifically for the City College and that they will not be joining his organization. “Then he started to change his tactics and demand that we change our name,” Madajian said.

Scott attempted to be diplomatic, at one point saying, “I know, it seems unbelievably un-open minded, ‘undude,’ for goodness sakes. It’s just we really don’t want any confusion.”

The instant messaging continued over the course of a couple months, and eventually led to Scott threatening to sue the club. However, Madajian and McIntire did not take the threats too seriously because Scott had been slow and inconsistent with responding to the online conversations.

“It wasn’t until Paul Jarrell, executive vice president of SBCC, informed me that the school had received a ‘cease and desist’ order, that I knew Mr. Scott was going to follow through with trying to sue the club,” added McIntire.

After receiving the cease and desist, Madajian and McIntire said they thought they would let Scott take his time filing the lawsuit while he wasted his money on a lawyer in the meantime. This semester, however, City College eventually demanded that the club change their name so the school could avoid any legal actions with Scott.

“We didn’t want to upset the school, and the easiest course of action to get rid of Mr. Scott was to simply change the name of the club,” said Madajian.

The club members were not too upset about having to change the name, but more found Scott to be inconsequential and annoying.

“I think whoever takes the time out of their day to get angry at a club in Santa Barbara for having the same name as his organization is just petty and bored,” said club member Cage Englander.

The club is active and has officially changed their name to Santa Barbara City College’s Critical Thinking Club in order to appease both Scott and the City College. “Once we informed the faculty that we changed the name, they contacted the school’s lawyers and we haven’t heard from Scott since,” said McIntire. “The matter has been put to rest.”

Correction: March 13, 2018
This story includes grammatical or spelling corrections to a previous version.