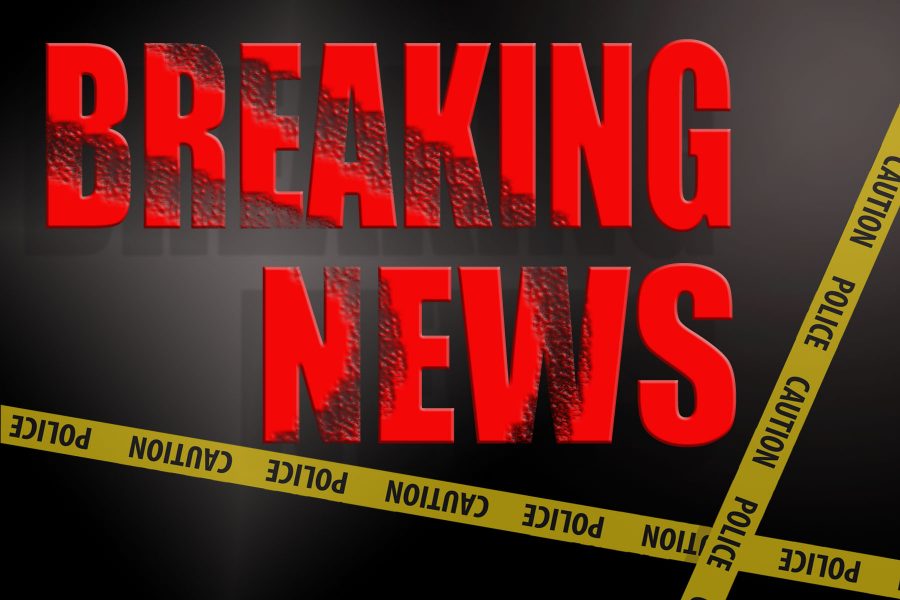 Graffiti containing comments about illegal immigration and President Trump have been found and removed in campus bathrooms twice in a little over a week.

The vandalism was inspected, photographed, and cleaned by Campus Security Officer John Iden both times.

“The writing was similar and [on] the same subject, so it seems to be the same person,” Iden said.

Graffiti is a common issue on campus just like at any college, but tagging this on controversial subject is unusual.

“As far as anything race related, this is the first I’ve seen,” Iden told The Channels.

The controversial back-and-forth comments were first found and reported by a teacher at 6 p.m. Monday, Sept. 18, in both the men’s bathroom and gender neutral bathroom on the third floor of the Humanities Building.

“400 people die crossing the U.S.- Mexico border every year. Border Patrol uses the deaths in the desert as a way to deter crosse. Google ‘Prevention Thru deterrance’ www.nomoredeaths.org,” was initially written on the door jam of the men’s bathrooms.

The conversation continued with someone writing: “Maybe come here legally? Only illegals are denied. Immigrants are okay, the illegal ones aren’t. AMERICA FIRST.”

Someone responded to this by very lightly writing “maybe your mom + dad are illegal makes you wet back LOL” which appeared to have been erased or written over by the time the graffiti was discovered by security.

Just below was the final comment of that section of vandalism: “It’s funny how so many people can ‘see’ so many genders but can’t see the difference between a legal & illegal alien/immigrant. Make America Great Again.”

On the same day vandalism was found in the gender neutral bathroom stating: “Trump is the POTUS and there is NOTHING you can do about it.” with penises drawn on it. Written in response was “F— TRUMP” and “f— you, fascist scum!”.

“I REFUSE to let this country give up their backbone just so some immature f—ing children spread lies about gender, police brutality, & false fascism just so their ‘precious’ feelings get hurt. Enough is f—ing enough. Welcome to the real world you f—ing pussies,” was found along with the questions in response: “Do you have a degree? Are you a Vet?”

In another area someone wrote: “There are still two genders, all illegals should be deported & Trump is still president.” This comment was crossed out by a student and received the reactions “GAY,” and “Good.”

Director of Campus Security Erik Fricke said he was concerned about the emotional impact it may have had on any undocumented students who saw it.

“This message is political and can be derogatory and very upsetting for people who are greatly affected by whatever the outcome may be with DACA,” Fricke said.