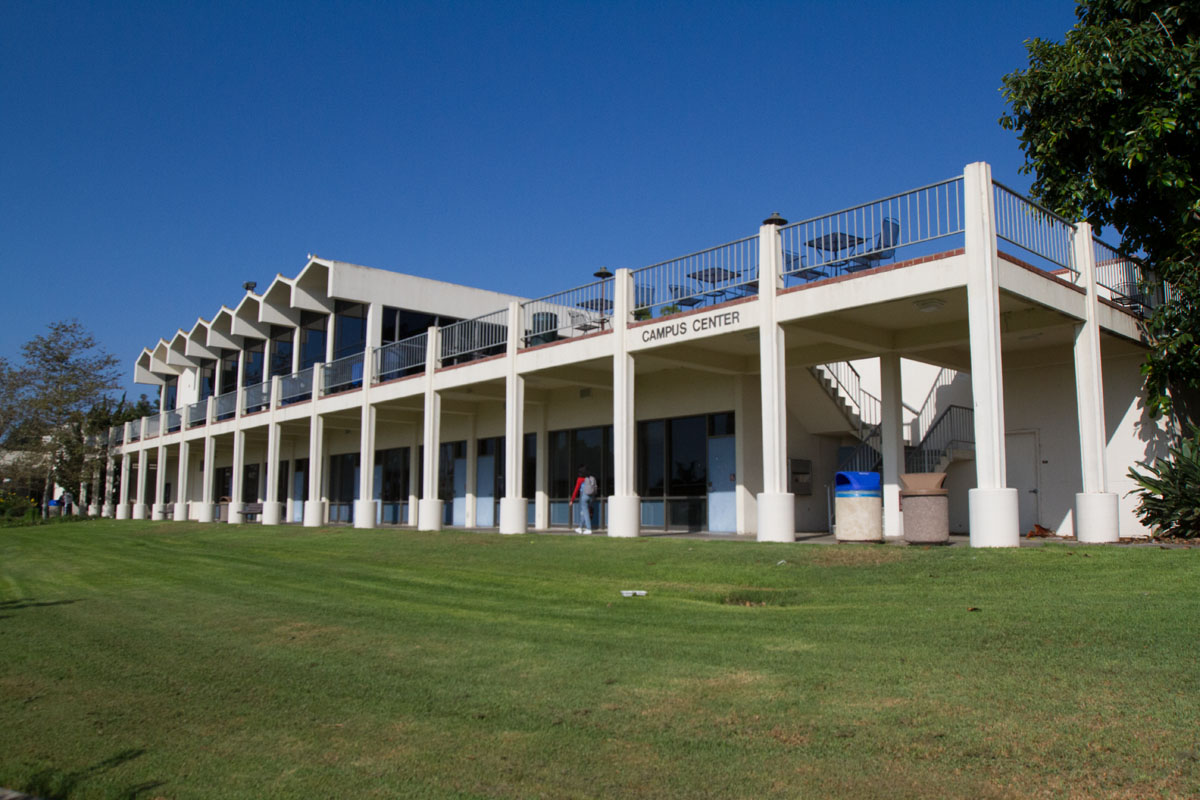 Construction is set to begin this fall on a $700,000 renovation to damaged portions of the Campus Center.

The building has a leaking deck and damage in several classrooms housed there, including the School of Culinary Arts.

The money will be spent on the most critical needs for the center, said Lyndsay Maas, vice president of business services. The patio deck will be resealed to stop the leaking, and the kitchen sewer line will be repaired. About $100,000 will be spent on a new oven, deep fryer, and broiler in the cafeteria.

“We still would like to replace the building in its entirety,” Maas said. “These are the projects that we felt we needed to do…the ones we can’t wait any longer.”

The repairs will begin in October, and Maas said she hopes they will be completed before the heavy rainfall.

“Bear with the mess while we fix it,” she added. “We’re sorry this process didn’t take place over the summer.”

The Campus Center has been leaking with certain classrooms failing for a number of years.

Some classrooms had to switch locations because of water damage. The Channels Newsroom, for example, completely relocated to East Campus Classrooms Room 15 after 50 years in the Campus Center. With these classes having new locations, Maas said the repaired rooms will be used for other services.

The college secured a $20 million bond from the state to completely rebuild the center, but college leaders decided last October that they could not afford the $7 million dollars they would have to put into the building. The project has been on hiatus ever since.

The College Planning Council approved the $700,000 expenditure on Aug. 22, when the group approved the final version of the 2017-18 district budget.

In news articles last year, former Chief Budget Officer Joe Sullivan claimed the building was unsafe and not up to modern building standards. At one point, he even proposed demolishing it entirely. The college delayed that action, however, and the Campus Center’s fate has remained in question up until now.

According to Maas, a facilities master plan will be released within the next year to explain to students and the community what new projects will be coming, and how future projects will be funded.