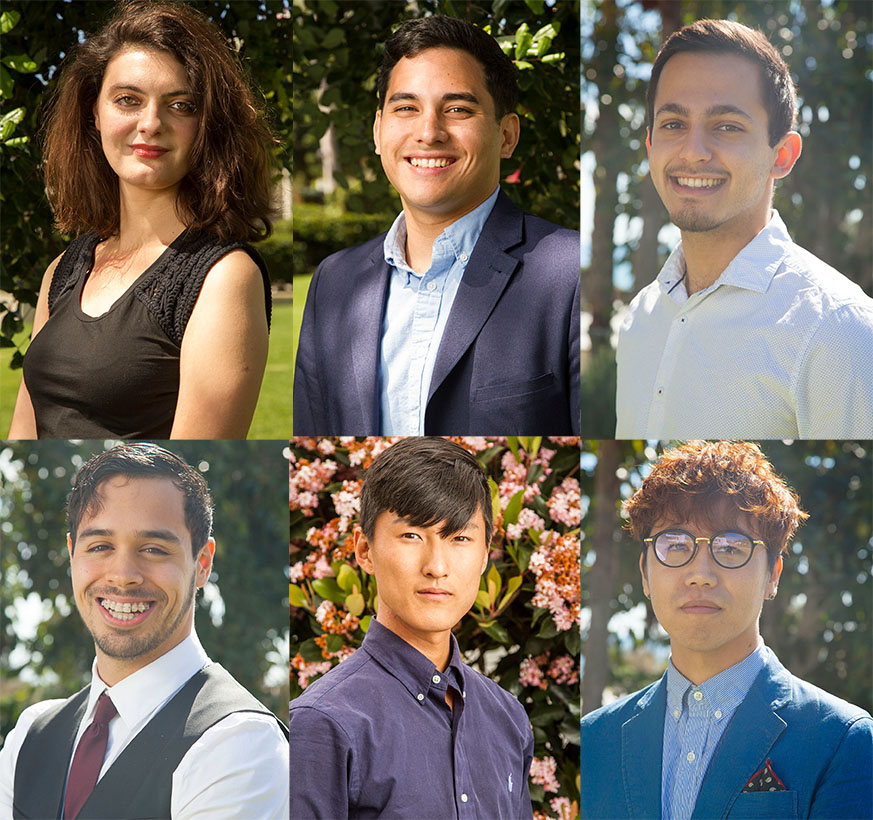 Students voted for Associated Student Government positions this semester with a total of 1,405 votes, beating the record set in 2015 of 1,009 votes.

Electrical engineering major Charlotte Donnay Rochard was elected president with 41.98 percent of the 1,160 votes received for the position.

“She has some really great ideas about how to improve our campus and she just loves SBCC,” student president Dylan Raiman said. “I see a lot of myself in her and so I’m just really excited to see what she is going to accomplish.”

Current commissioner of marketing Matthew Esguerra was elected as vice president of external affairs with 44.9 percent of the 814 votes received.

Esguerra hopes to make City College a more active legislative group in the state level, form a committee to bring in input from diverse groups on campus and implement menstruation hygiene products in all gender-neutral and female bathrooms.

“I definitely felt really confident after the debate I ran for the right position and I’m extremely ready to take on this role and hopefully set a new precedent for this role in future years,” Esguerra said.

David Panbehchi, current commissioner of events for the student government, was elected as student trustee with 62.5 percent of the 814 votes received.

Panbehchi has received scrutiny from the board of trustees for his lack of professionalism at a board meeting where he passionately tried to push the board to take action on the gender-neutral bathroom campus issue.

“As far as professionalism, and I have gotten this a bit, I am definitely working on it,” Panbehchi said. “Passion and composure need to have a balance and I’m not perfect, I’ll definitely be working on that, but I won’t compromise my passion in any way.”

Christopher Lee was elected as student advocate with 45 percent of the 960 votes received.

Lee intends to provide his full support for marginalized students and minority groups who require backing.

“I did not know him before he ran for his position, but what I’ve seen these past few weeks just based on his campaign and seeing him around the student senate room, he is, you know, so driven, so passionate,” Raiman said. “He really really earned every single vote and I’m looking forward to seeing what the future has in store for him.”

Amendments B, C, and D which are explained in detail in the Associated Student Government website, were all passed with a high percentage of yes votes for each.

The Associated Student Government aimed at increasing student involvement in the election process after a low voter turnout last year that only received 308 votes.

The student government held the first ever candidate debates that helped increase student interest in the election. The candidate debates were moderated by editors from The Channels and were live streamed on Youtube so students that couldn’t make it could still watch from home.