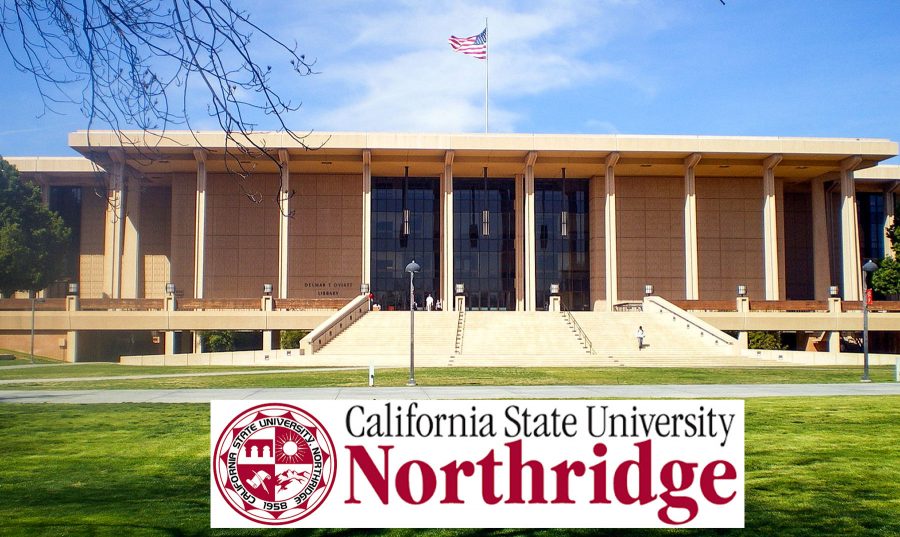 California State University, Channel Islands is considered the City College local transfer school as a result of its proximity to the campus. However, Northridge offers 84 more majors than Channel Islands.

According to Elizabeth Adams, associate vice president of student success at Northridge, Northridge will still consider students local if Channel Islands does not offer their major of choice.

“We didn’t want students who couldn’t major in what they wanted to at Channel Islands to be disadvantaged,” Adams said.

Northridge directed transfer traffic to Channel Islands to relieve the high volumes of students because of their recent impaction.

City College faculty and students voiced their concerns about not being informed enough about being taken off the list of local schools.

Jarrell said he and some of his colleagues were never informed about the drop and that they had to find out on their own.

He said he made multiple efforts to engage with Northridge administrators to find out why they made their choice. He did not hear back from them in regards to the issue.

According to Adams, they informed the public on their website, through newspapers, held hearings and informed the “interested parties.”

City College is not listed as a local school on the Northridge website, although Adams still claims that it is considered local in some aspects.

Jarrell said that he hopes to come up with a negotiation with Northridge so that City College can be considered local for all students again. He said that he does not want those students with specific majors to fall through the cracks because of the selective divide between local and non-local considerations.

“Any student that feels they were misinformed about the new Northridge admission structure can appeal if they are denied admission,” Adams said.

Jarrell said he wanted to make sure that all students were getting the same competitive opportunities without any barriers because of their career choice.

Adams says that City College has always been a great partner but they are just in an “unfortunate position.”