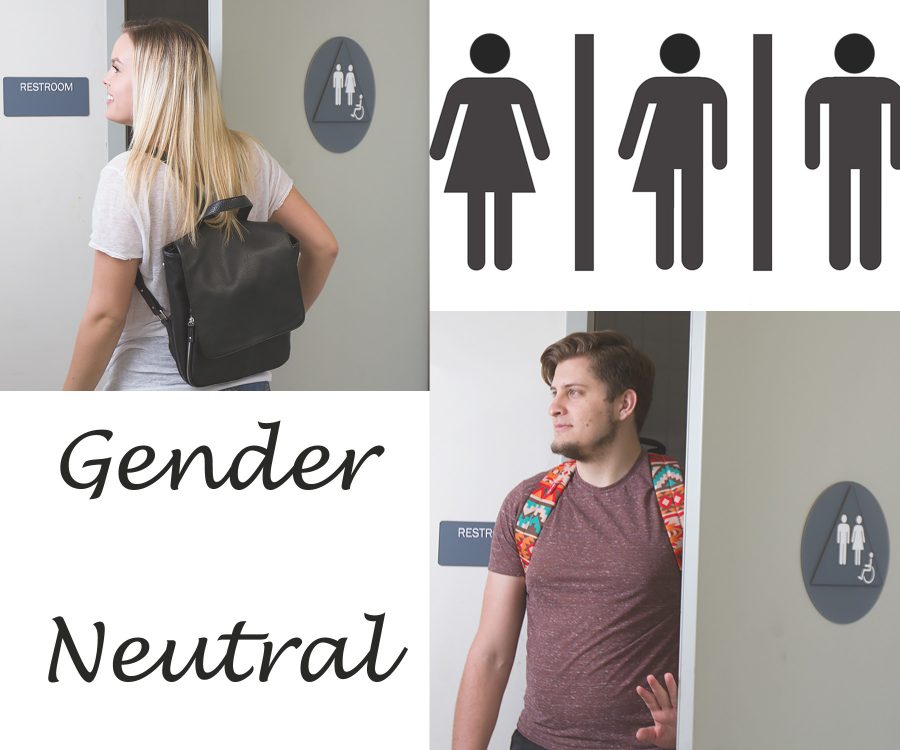 In the shadow of the “All Gender” Restroom Bill, City College’s facilities department is working to convert its single-stall bathrooms to comply with it ordinances.

According to the Transgender Law Center, this is California’s most progressive restroom bill, standing directly in contrast with over 200 pieces of anti-LGBT legislation across the country, including House Bill 2 in North Carolina, which prohibits transgender individuals who have not undergone gender reassignment surgery from using the bathroom of their choice.

City College currently has six to eight bathrooms in compliance with the law, said Julie Hendricks, director of facilities and operations.

“We’ve converted one to two unisex restrooms to comply,” Hendricks said. “As we complete our construction projects we’ll have the opportunity to add more.”

According to Patricia English, vice president of human resources, the conversion process for pre-existing single stall bathrooms is as simple as switching the signs near the doors, which costs around $40 each.

City College is in the process of changing the sign on one single-user restroom located on the ground floor of the Sports Pavilion, currently designated as a women’s restroom, English said.

With regards to how the bill differs from previous transgender legislation allowing transgendered individuals to use whichever bathroom they identify with, Gloger said the bill ensures a comfortable place for those that do not identify as male, nor female.

“I think using a bathroom is a personal experience for how safe they feel,” Gloger said. “Many trans binary people do, but some don’t.”

Gloger said the bill gives her hope that California will continue leading the way in transgender rights.

However, the bill does not only benefit transgendered students.

Making single-stall bathrooms accessible to all genders, disabled students with caretakers of the opposite sex will be able to use public restrooms like anyone else.

While there has been concern from both sides of the debate, overall, Hendricks said that one of the main takeaway points of the bill is bringing awareness to how the facilities are referred to by students, staff and faculty.

“There is a lot of complexity with it that we, like other institutions, are learning where the challenge might be,” Hendricks said, “but we are committed to being compliant.”