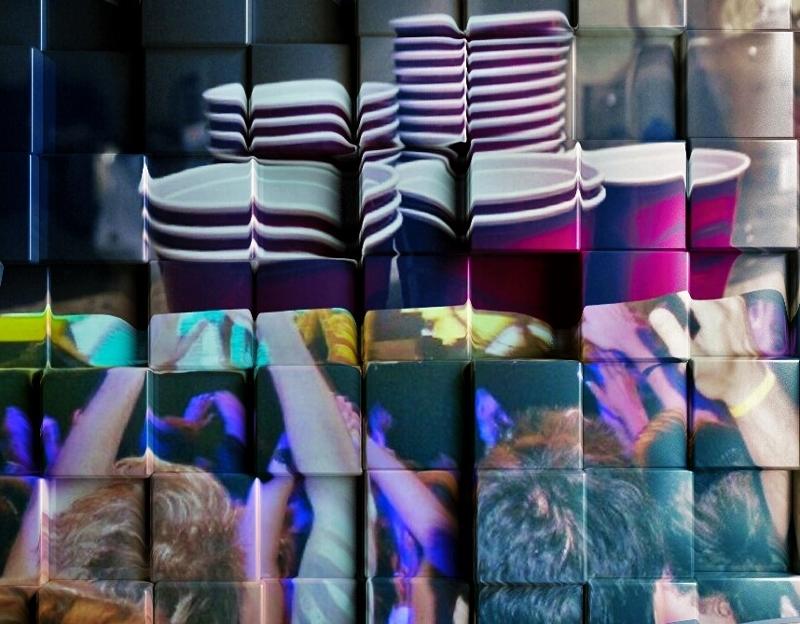 Partying and drinking are two habits that many Santa Barbarans are accustomed to.

The Alcohol and Substance Awareness Program and Project HOPE at City College is sponsoring a town hall meeting to discuss these problems and what our community can do to address them on Wednesday, May 14.

“We want as many students and community members as we can get,” Student Program Adviser Ben Murphy said. “…How do we address the problem? How do you talk to somebody who you are worried about that’s drinking too much or getting DUIs, hurting themselves, and struggling in the school?”

According to College Atlas’ list of top party schools in the US, UCSB ranked second for 2014, which is five ranks higher from 2013. The events of Deltopia could move UCSB into first place for 2015.

“I believe that the culture of partying in Isla Vista has come to a head and the events of Deltopia made a lot of people say ‘Hey, this isn’t that fun anymore,” said Ellie Katzenson, student senate president. “There is nothing wrong with having a good time, but there is a problem when that good time involves alcohol poisoning, vandalism, or assault.”

City College recently received a grant of $500 for the meeting. It will present a panel of substance abuse professionals from City College, UCSB, Cottage Hospital, the Santa Barbara high school district, and Santa Barbara Police Department. In addition, City College and UCSB alumni who had severe academic difficulty because of drinking will be included on the panel to offer first-person insight.

“We want all the professionals to give their opinion on what we need to do to address the issue,” Murphy said. “We are going to talk about the problem, but we really want to focus on the solution.”

The meeting is a place to discuss the community’s issues such as noise and trash from partying. Murphy is hoping to discuss how college student drinking is affecting the community negatively, brainstorm the solutions, and get informed what the community is doing.

“Next year’s Student Senate will be cultivating a relationship with UCSB’s student government to see how we can co-create a more community-minded culture in a wonderful place,” Katzenson said. “I know that we have heard complaints from residents around City College’s campus as well, and I hope that this meeting on May 14 helps illuminate those circumstance and generate ideas for change.”

The meeting will be held in the Earth and Biological Sciences Building Room 309 from 6 p.m. to 7:30 p.m. and all are encouraged to come. There is free pizza and refreshment for the participants in front of the building at 5:30 p.m.