SBCC non-resident fees will be raised to match area standard 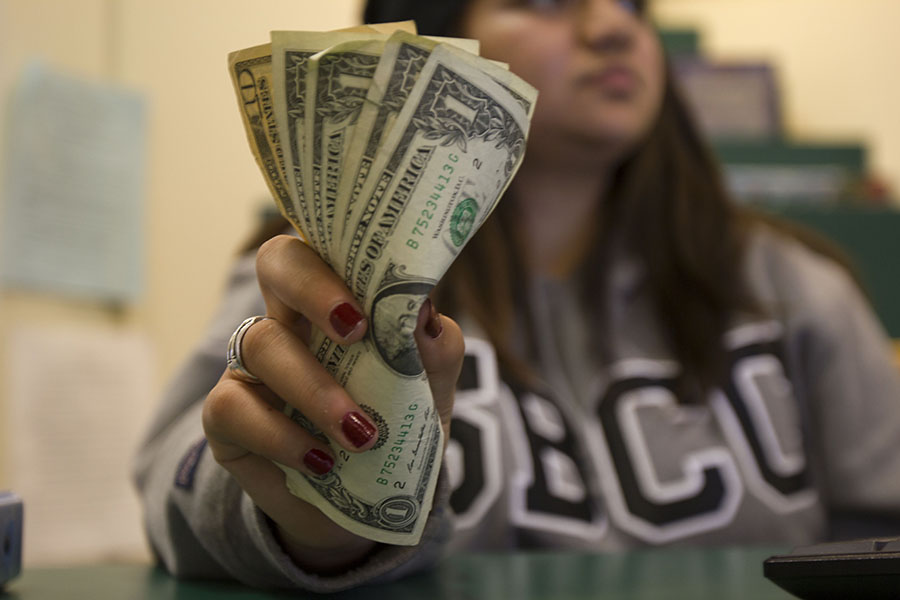 By Fall 2014, the tuition fee for non-resident students – those who have not established official California residency – will be raised by $14 per unit.

City College is a part of the California Community College system. The system includes 112 different community colleges, which are asked to annually re-examine the charge for international and out-of-state students.

“It was really a comparison state wide,“ said Dr. Lori Gaskin, superintendent-president. “You never want to be really below or really above where everyone else is.”

The decision, made by the Board of Trustees, states that a non-resident student studying an average of 12 units per semester will pay an additional $336 a year.

City College established that the previous charged of $211 was lower than the fee of many colleges with a large international student population, especially in comparison with neighboring Ventura College.

All colleges in adjacent areas need to be at a reasonably equal level and this is the main reason why City College decided to adjust the fee for non-residents to a total of $225 per unit.

Gaskin said that City College doesn’t know if the fee increase will “accrue any additional funds or not.” The increase should fund more course sections in English, math and counseling for all students enrolled.

City College has a limit of international students enrolled, with a capacity of eight percent per semester calculated from the previous year; a number the college is trying to control more accurate.

Talking to international students on campus, not many seemed worried about the tuition increase at all.

The biggest issue for international students caused by the increase is the financial aid program from their government, a loan that is usually limited.

“I took a loan from the Swedish government before I came here, and I was planning on staying another semester, but because of the tuition increasing I’m not so sure,” said Elin Stein, 20, international student from Sweden.

City College tries to keep a balance between all students enrolled to easily meet every individual’s needs, but there is no certainty regarding the fact that the raise will attract or prevent more students to apply.

“We’re watching to see if the fee increase will have any impact upon enrollment of international students,” Gaskin said.